Unconfirmed reports said that the wedding ceremony was held last Saturday, December 12, in his palace.

It would be recalled that the monarch had in 2015 married a much younger woman, Gimbiya Aisha Umar Farouk, and they both have two children together. 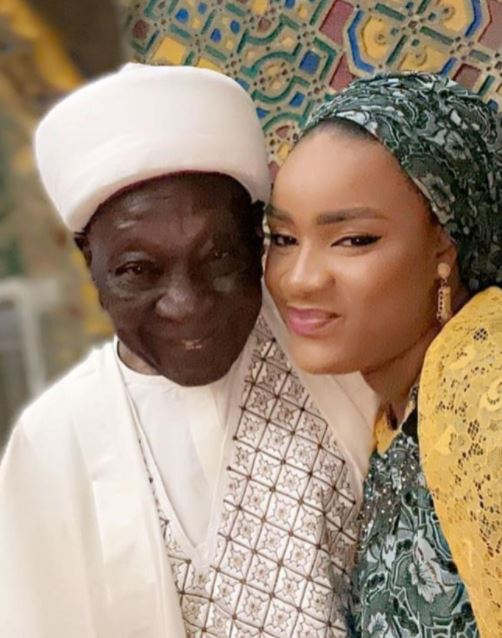 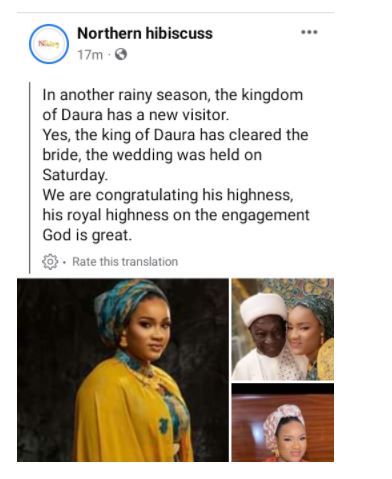 A human rights organisation, Save the Children International Nigeria, has called on the Fe…