Autopsy Result Of Sylvester Oromoni Junior Has Been Released

BOBOJAYTV 4 weeks ago
68 2 min read
Sylvester Oromoni
Autopsy result has revealed what caused the death of Dowen College student, Sylvester Oromoni.
Recall that the 12-year-old boy reportedly died after he was beaten by fellow students.
His autopsy report has been now released.
According to the report, he died of Acute Lung Injury due to Chemical Intoxication in the background of Blunt Force Trauma.
Weeks ago, Sylvester’s cousin took to Twitter to state that his cousin died from injuries he sustained after allegedly being beaten by fellow students who were forcing him to join a cult in a Lagos boarding school.
He said while the school authorities told his uncle that the boy got injured while playing football, the hospital he was taken to confirm that he was bullied and sustained internal injuries after he was allegedly beaten up.
Management of Dowen College later refuted the earlier claims that the deceased was beaten to death.
The school insisted that he was injured while playing football on 21st November 2021 and was immediately administered first aid and was released to his hostel room after he expressed relief.
The school later issued a second press released where they said Sylvester’s death requires a proper and thorough investigation.
However, on December 7, Lagos state police command arrested three students of Dowen College in connection with death of the 12-year-old.
The outcome of the investigation has not been made public yet. 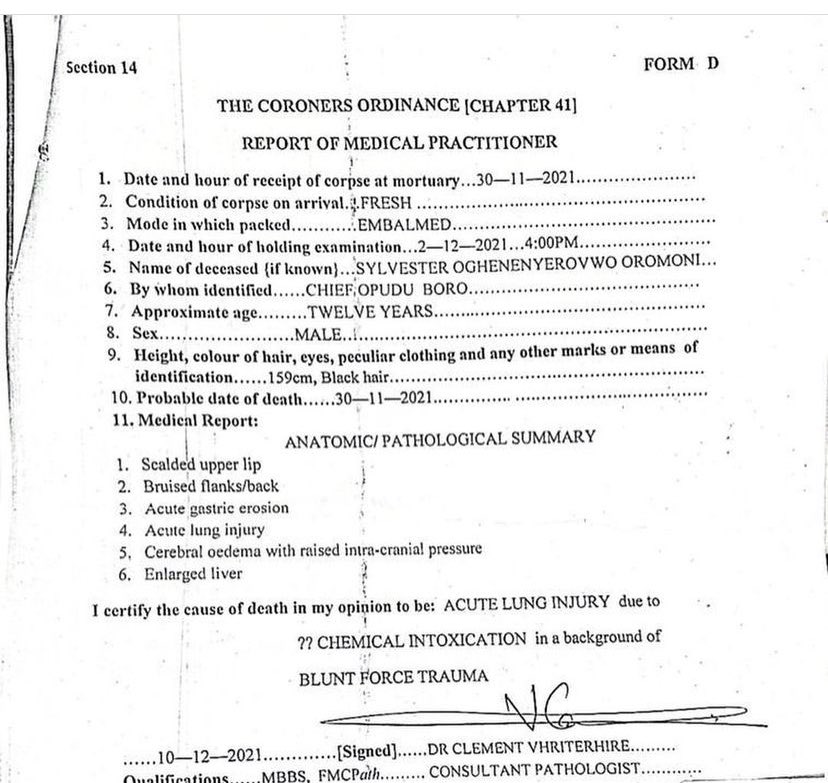 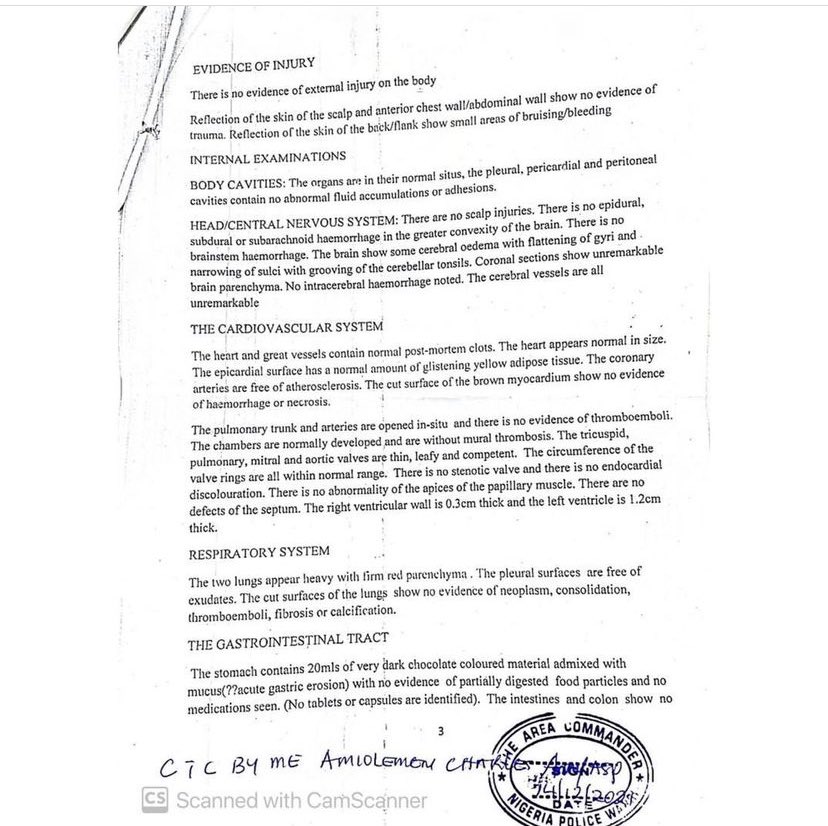 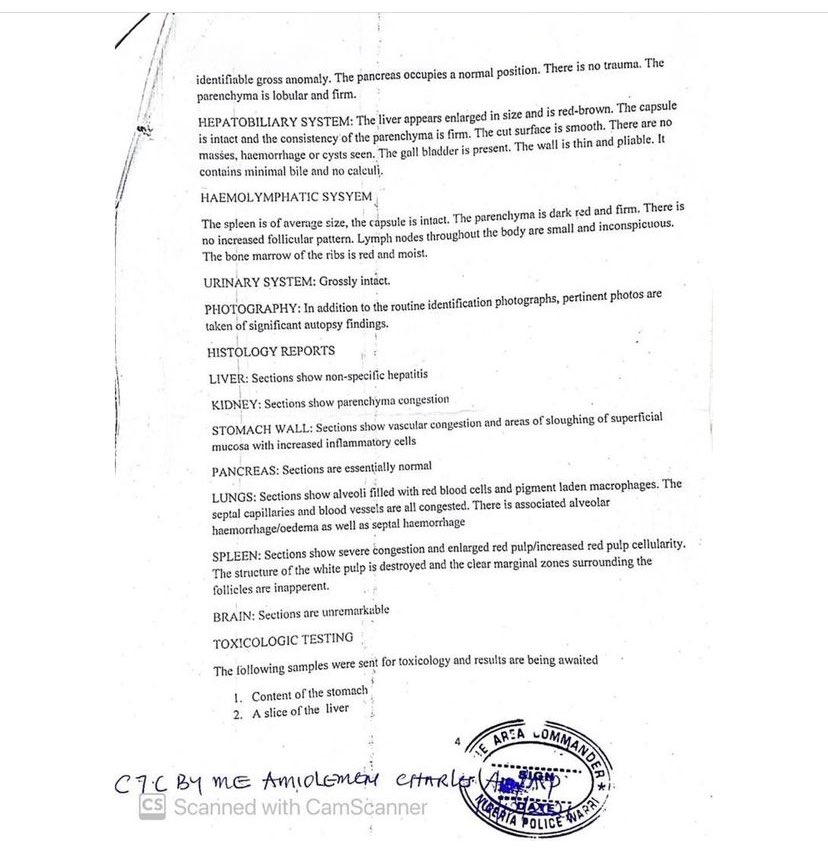 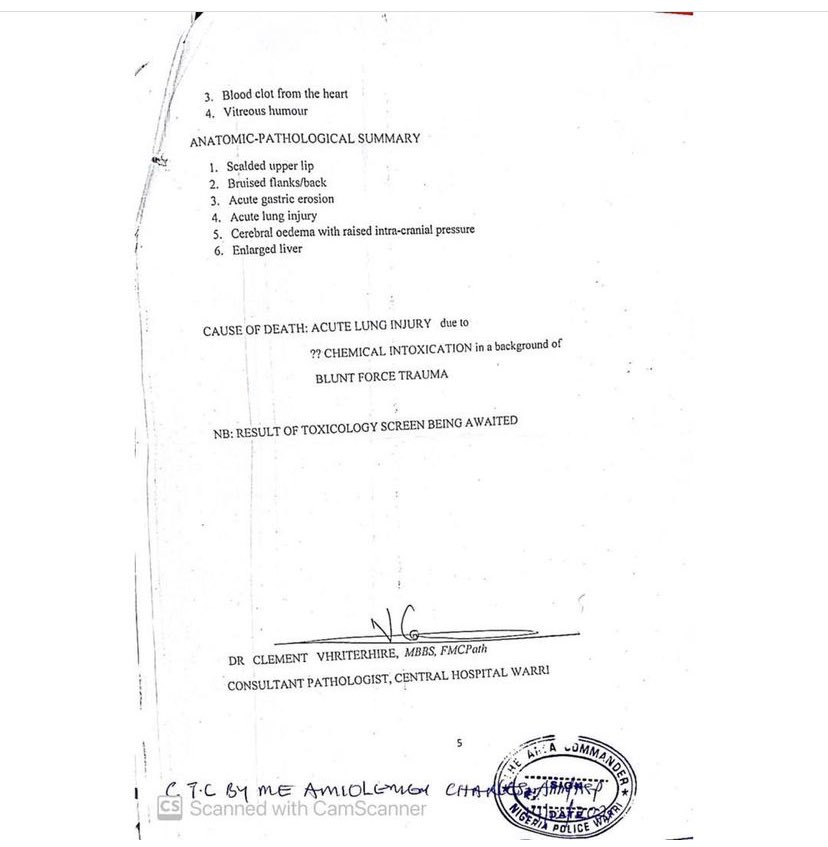 Court fixes date for arraignment of HEDA chairman for ‘forgery’

Instagram comedian, Joshua Sunday aka Degenerate and Caleb William, a cinematographer has …