August 11, 2022
Home Entertainment BBnaija BBNaija: This is what previous winners are up to now
BBnaija Entertainment

BBNaija: This is what previous winners are up to now

The famous reality TV series is based on the Big Brother television franchise, in which contestants live in an isolated house and compete for a large cash prize and other material gifts.

The famous reality TV series is based on the Big Brother television franchise, in which contestants live in an isolated house and compete for a large cash prize and other material gifts.

To emerge, winner, the participants have to escape eviction from the house by viewers and earn the highest votes.

For this season, the show’s organisers have announced a grand prize of 100 million naira.

Since its inception, the MultiChoice Nigeria-owned series has become one of the surest ways to attain celebrity status.

As we prepare for the seventh season’s launch, we take a look at the previous winners from the last six seasons and the cash prize they took home. 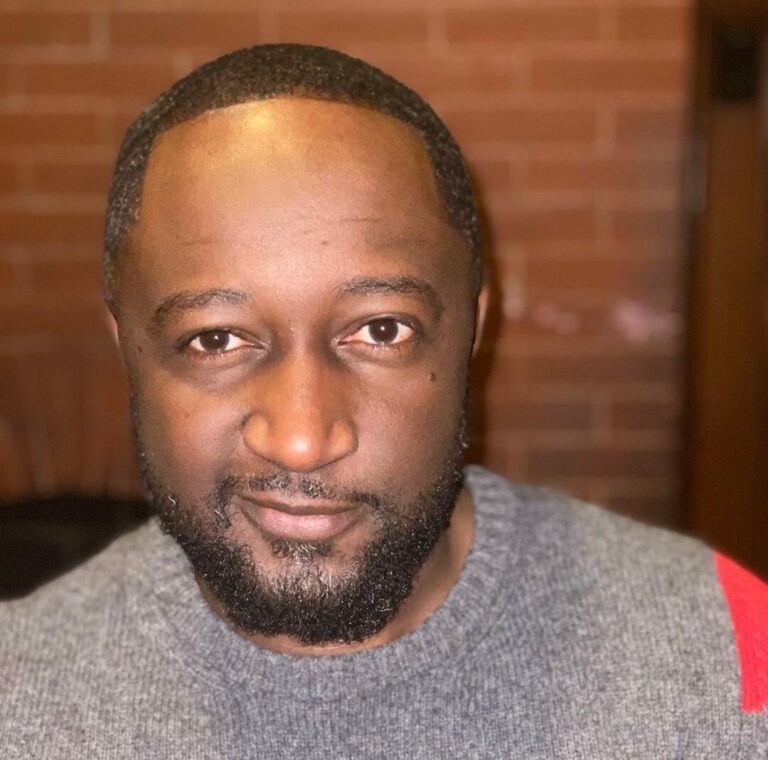 The first-ever season of the Big Brother Naija show was held from the 5th of March to the 4th of June 2006 and at the time was called Big Brother Nigeria.

The show was hosted by Michelle Dede and Olisa Adibua and saw a then 26-year-old Katung Aduwak emerge as the winner.

Aduwak took home the $100,000 prize money. He has gone on to do well for himself as he went bagged a directorial degree from the Digital Film Academy in New York.

He is currently making his mark in the media industry, linked to the international company Campfire Media as an African partner and is also the CEO of One Eight Media. Having recently celebrated his birthday, the 42-year-old creative genius is proving to be a force to be reckoned with as he served as the Senior Creative Director at VIACOM International. Not only that, but Katung was also MTV Base’s Senior Channel Manager and the Executive Director at Chocolate City. 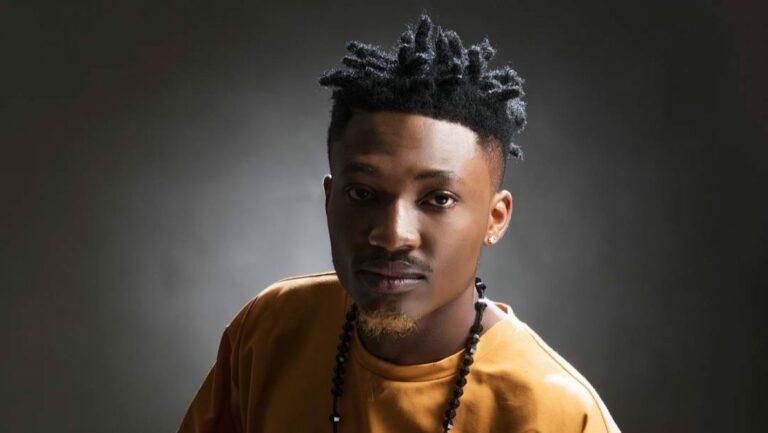 The second edition of the Big Brother Naija show returned after over a decade of airing the first season.

It was themed “See Gobe” and premiered in January 2017. The show featured 22 contestants vying for the N25 million grand prize.

Ex-housemate Ebuka Obi-Uchendu from season one hosted the show that saw Efe Ejeba emerge as the winner.

Following his emergence as winner of the show, Efe moved from Jos to Lagos in order to kick-start his music career, with the release of his EP called “Lagos EP.” He also collaborated with superstar rapper Olamide on the song “Warri.”

The graduate of the Faculty of Economics has released other songs like “Based on logistics” and “I love you”.

In 2017, he was appointed as Plateau State’s Youth and Entertainment ambassador. In 2018, Efe was also appointed as Africa’s Ambassador for Indian Varsity. 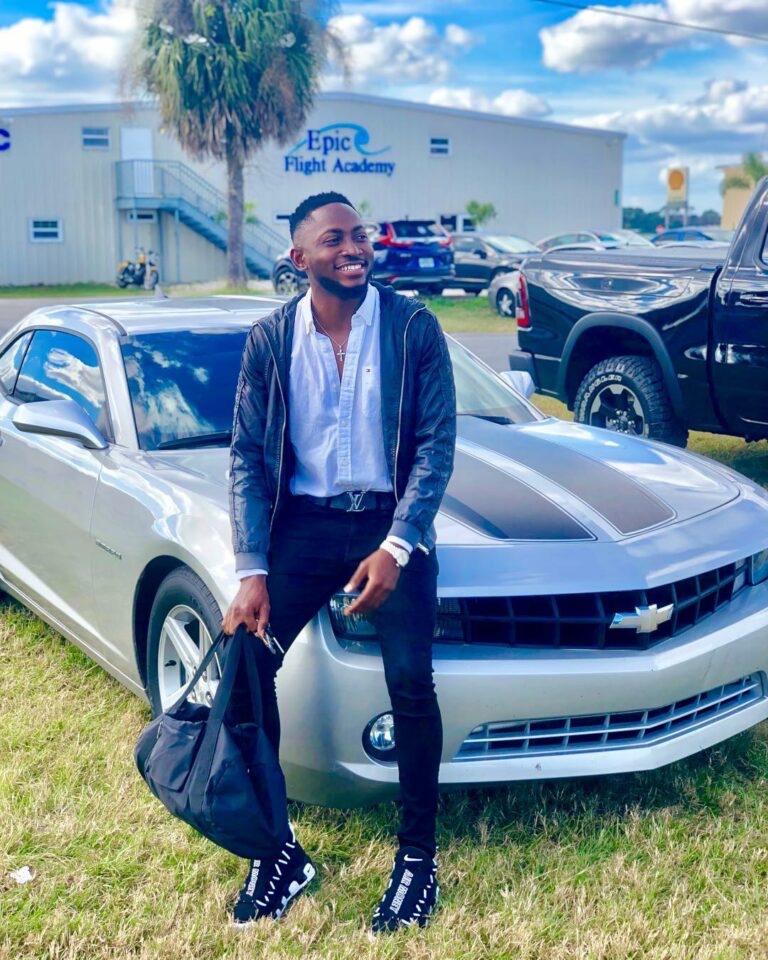 The third season of the show returned on 28 January 2018 and was themed “Double Wahala”.

Ebuka returned as host of the show which aired for 12 weeks.

20 housemates competed for the N25 million cash prize. At the end of the season, Miracle Igbokwe from Imo state carted home the grand prize.

He was presented with a brand new Hyundai Tucson SUV, a N25 million cheque, home appliances worth N3 million and a trip to an exotic location for two to total N45 million worth of prizes.

Miracle also won N1 million cash prize from Payporte Arena Games and N200,000 from the Final Wager. He also won the Pepsi Refresh Your Mix, which fetched him N1 million and a trip to Dubai for the One Africa Music Fest, and a year’s supply of Pepsi and Aquafina.

After winning the show, he left for South Africa to an Aviation school to pursue his dreams. In 2019, Miracle obtained his certification as an “Instrument Rated” pilot.

Miracle is now a qualified pilot but before he took his career to the skies, he was appointed by the governor of his native Imo State as the Education Ambassador. This was an excellent decision by the governor as Miracle inspired many youngsters by earning his aviation wings from the United States of America. 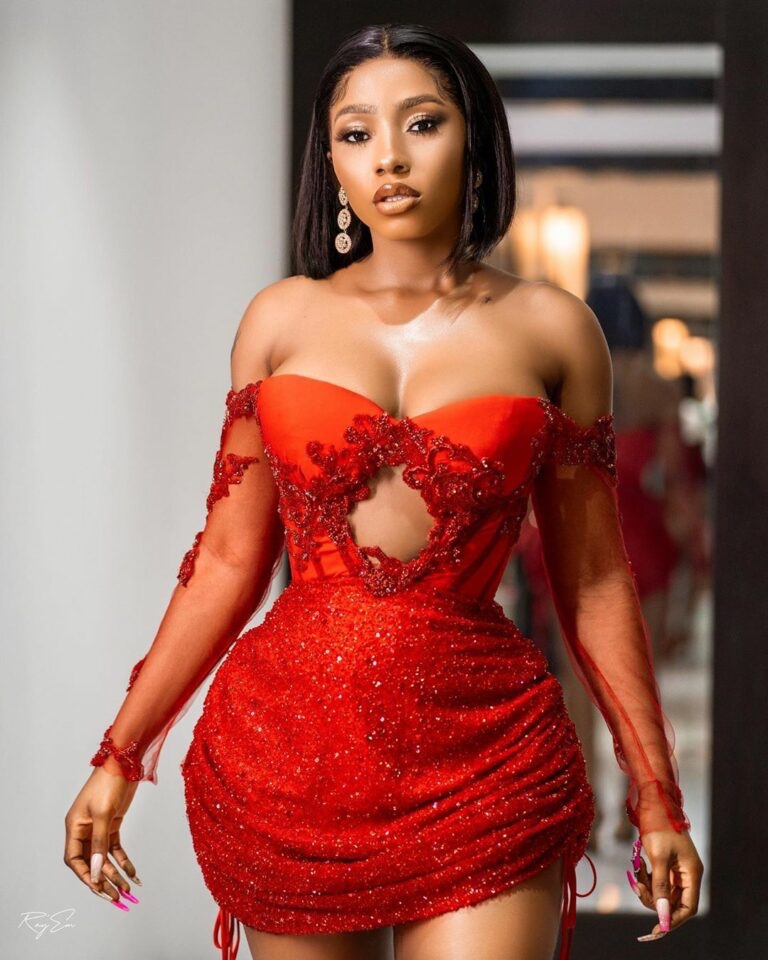 The fourth season of Big Brother Naija launched on 30 June 2019 and was dubbed “Pepper Dem.”

Unlike previous seasons, the show was held in Nigeria and aired for 99 days. The viewers watched 26 contestants vye for the N60 million worth prizes. For this season, Bet9ja Coins were introduced as a new house currency.

Mercy Eke emerged the winner of the show and became the first female to win the reality TV show. She carted home a total of N60 million, including N30 million cash, N25 million worth of Innoson Sport Utility Vehicle (SUV), a trip to Dubai and other prizes.

The video vixen and entrepreneur on March 14, 2020, received the Africa Magic Viewers’ Choice Award for Best Dressed Female. She also bought a house in Lekki, Lagos.

Mercy earlier this year talked about wanting her old life back due to the responsibilities that comes with fame. 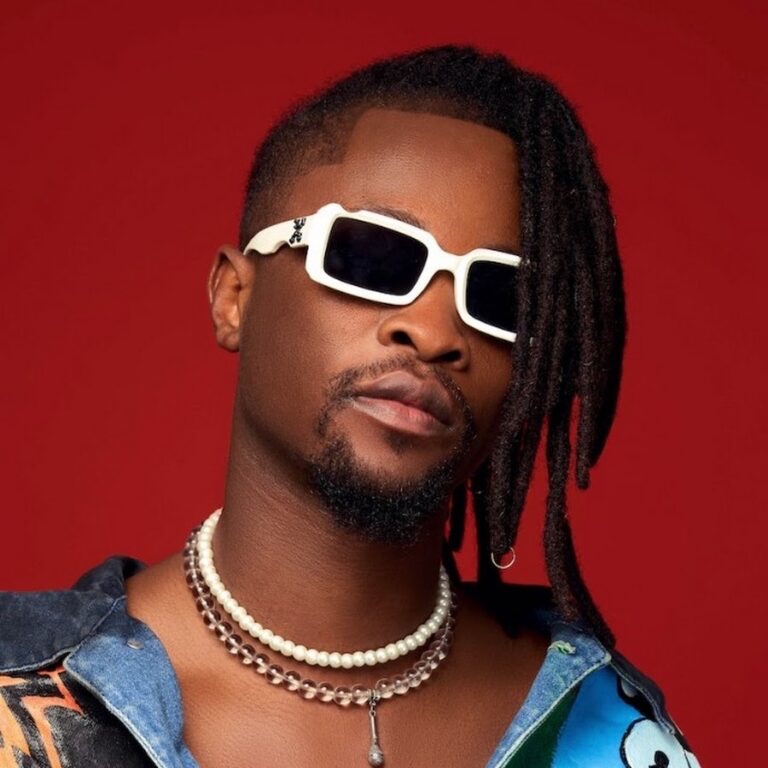 This edition was a peculiar one due to the COVID-19 pandemic. Interested applicants were asked to do a virtual audition to select contestants for the show.

Video submissions were received from May 20 to May 30, 2020. During the submission, interested contestants were asked to do a two-minute video stating why they should appear on the show.

At the end of the online audition, over 30,000 contestants showed their interest, out of which 20 housemates were selected.

Born on November 8, 1993, the reality show star, professionally known as Laycon, is a media personality, rapper, singer and songwriter.

On October 6, 2020, he was made the youth ambassador of Ogun State, Nigeria, in addition to other achievements recorded since winning the reality TV show.

The news of Laycon becoming a Brand Ambassador for GOTV was a huge one for his fans and the celebration was also huge across all social media platforms.

Also, he has launched his own reality television show on Showmax titled ‘I Am Laycon’. The reality show sheds light on his life.

Though Orijin drink company was part of the sponsors of the BBNaija 2020 edition, Laycon never saw an ambassadorial deal coming while he was on the show taking the drink.

OPPO consumer electronics also announced on social media for people to like, comment, and retweet Laycon’s picture if they wanted him to be their ambassador. The engagement on the post got Laycon the deal and he was unveiled in grand style.

Furthermore, Mentos sweet joined the league of companies promoting their brands with Laycon’s image and fan base. He was seen in different videos and pictures promoting Mentos products as an ambassador.

As a son of Ogun State in the South-Western part of Nigeria, Laycon was honoured by his state Governor, Dapo Abiodun, as a Youth Ambassador.

He was not just honoured with the appointment, he was also given a sum of N5m and a house.

Laycon is the first BBNaija lockdown housemate to be verified on Twitter. 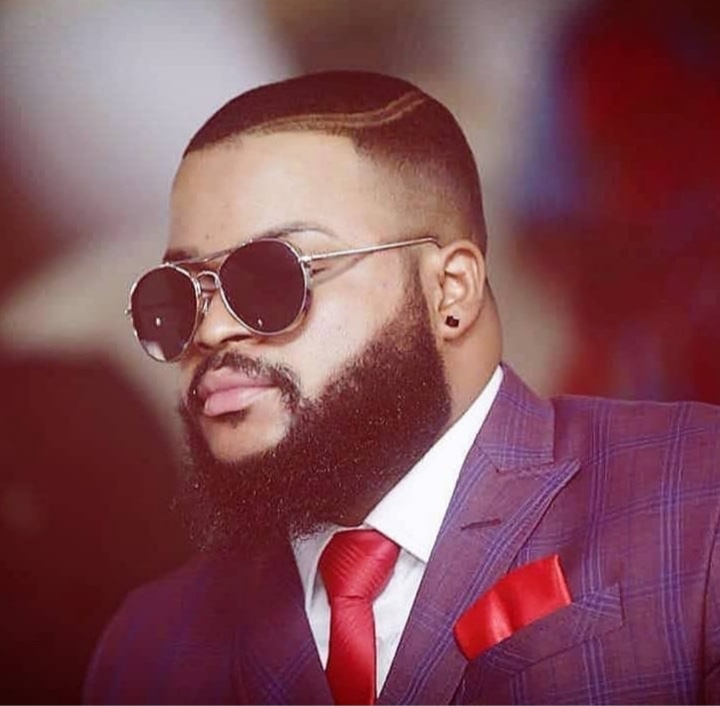 The reality star while sharing his life experiences in the house said when he arrived in Lagos, he went from being an okada man to becoming an importer and exporter of luxury shoes and lip balms.

He added that he once earned a living barbing, selling hair products, retouching, and working on telecommunication towers before entering into the importation and exportation of designer shoes.

He’s hinted he also has an experience in trading in jewellery, photography, transportation, generator maintenance, comedy, acting, and singing, among other things.

He is currently juggling Shoe production and music creation, which is his first love.

Whitemoney is now an ambassador to GOtv, Binance amongst other notable brands.

He was appointed as the ambassador of Enugu State on Creative Arts.

He is also an honorary member of the Liberian Senate, an honour which came with an official government vehicle amongst other appointment benefits.

He also bagged a deal with Binance, the world’s leading blockchain ecosystem and cryptocurrency exchange in collaboration with other housemates, Ikechukwu Sunday Okonkwo (Cross) and Pere Egbi (Pere).

Whitemoney has released two singles, ‘SELENSE’ and ‘Na We We’.

He featured rapper Zoro to unlock this Amapiano sound in 2022.

‘Na We We’ is a follow-up to his previous tune, ‘SELENSE’, which was produced by Masterkraft and mixed by Mix Monsta with extra strings provided by Fiokee.

In this single, White Money tells a story of joy and jubilation after overcoming difficulties or conquering various life hurdles.

A 29-year-old notorious cultist, Hammed Rasheed, popularly known as Oko-Ilu has been arrai…