An Italian car crash victim has died after 31 years in a coma being cared for every day by his parents.

Ignazio ‘Cito’ Okamoto from Collebeato, Brescia, was involved in a collision on March 19, 1988, and suffered a brain haemorrhage at the age of 22.

His friend was killed in the smash but two survived the incident on a Verona motorway.

Ignazio spent two years in a clinic, but his parents decided to take him home to try to bring him back to health.

But he has died aged 54 after suffering cardiac arrest.

Ignazio’s mother Marina told La Stampa: ‘For 31 years we lived cut off from the world.

‘The doctors had told us that he wouldn’t wake up but we cared for him every day, hoping that maybe…’ 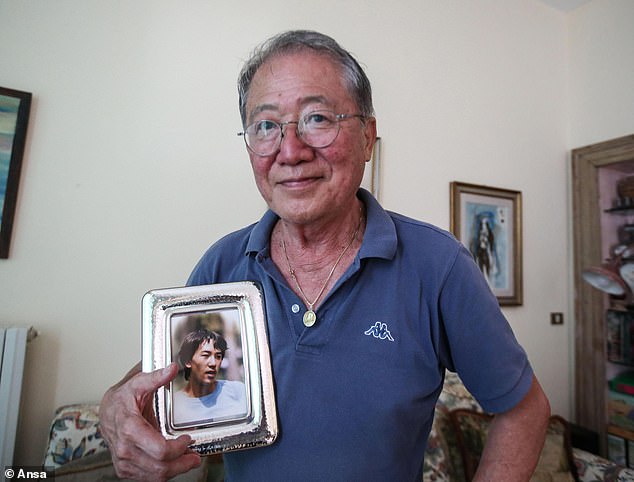 ‘I went to the garden to water the flowers. The last few nights I slept in Ignazio’s room, even though he is gone, to be near him.’
Mr Okamoto told how when he visited Mexico for a week he returned to find his son looking ‘very white, almost green’.
He said: ‘I am convinced that he thought he had been abandoned.’

The father said the family had ‘daily rituals’ to keep them going throughout his son’s coma.

He said he had left his job in 1990 to look after his son, with Marina working to support the family.

Mr Okomoto said he had never thought about euthanasia for his Ignazio.

‘Sometimes he had a tear but I don’t know if he was conscious. I said to him: ”Ignazio, come on do not cry, you must be brave”.’

He added: ‘Pull the plug? This idea never touched me… Everyone has the right to decide how he wants (sic).’

Leader Of ISIS In The Sahara Region With $5m Bounty On...

BOBOJAYTV - May 24, 2020 0
South America has become a new epicentre of the COVID-19 pandemic with Brazil hardest-hit, while cases are rising in some African countries that so...