A family dog mauled a newborn baby boy after his mother fell asleep on the sofa and his dad went outside for a cigarette, it has been revealed.

Reuben McNulty was just 14 days old when his parents’ pet dog, a Staffordshire Bull Terrier bit his head up to 23 times, resulting in his death three weeks later. 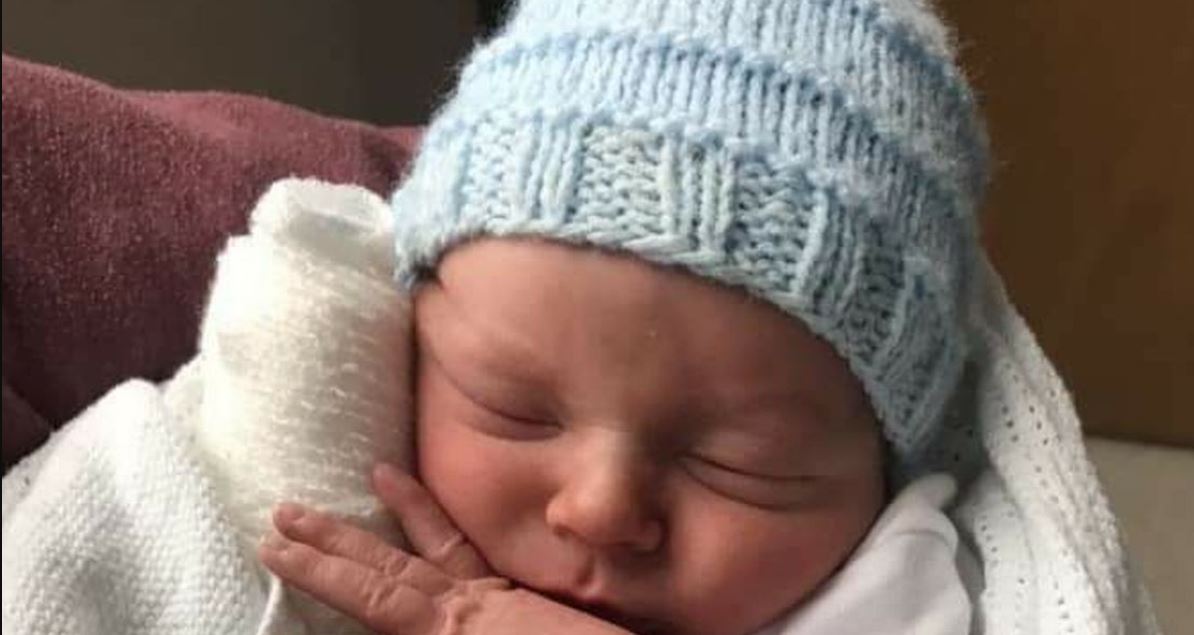 Social workers had warned the parents Amy Litchfield and Dan McNulty not to leave Reuben unsupervised and alone with their two dogs.

But Amy, 31, was in a deep slumber next to baby Reuben, who also slept in a teddy bear bed on the sofa, while the dad, Dan had gone outside for a cigarette when the dog was savaged by one of the dogs at the family home in Yaxley, Cambs, UK. 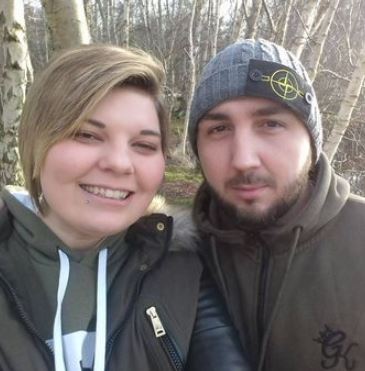 An inquest on Tuesday, January 11, heard that neither Reuben nor the dogs were being directly supervised at the time of the attack just before 2am on November 18, 2018.

Neither of the child’s parents attended the hearing.

The coroner heard that Dan returned inside to find Reuben and the white dog called Dottie and aged around 6 – covered in blood, while Amy was still asleep.

Dan immediately called 999, telling the operator: “I think the f****** dog’s attacked him. My partner was asleep, I just heard crying.

The baby was then airlifted to Addenbrooke’s Hospital in Cambridge where he was found to have suffered severe brain, spinal and skull injuries. He died at the same hospital on December 13 – three days after life support was removed.

Simon Newbury, a veterinary forensics expert, revealed that the dog may have bitten Reuben up to 23 times in the head while shaking him around.

Mr Newbury told the inquest at Peterborough Town Hall: “It’s possible that Dottie saw Reuben as a small prey or a squeaky toy.

“It’s possible that Dottie was stimulated into a predatory drive by crying or a movement [by Reuben].

“There appears to have been no supervision of the dogs. Amy was in a deep sleep, Daniel was downstairs, outside, smoking.”

Dan and Amy were both arrested by police on suspicion of child neglect after the incident but prosecutors changed their stance and decided not to charge them in December 2020.

Both dogs were seized by police and killed after the heartbreaking incident.

A video has surfaced showing a man in spiderman attire dancing inside a church. The man wh…