Five exotic cars, mobile phones, and laptops are among the items recovered from them. 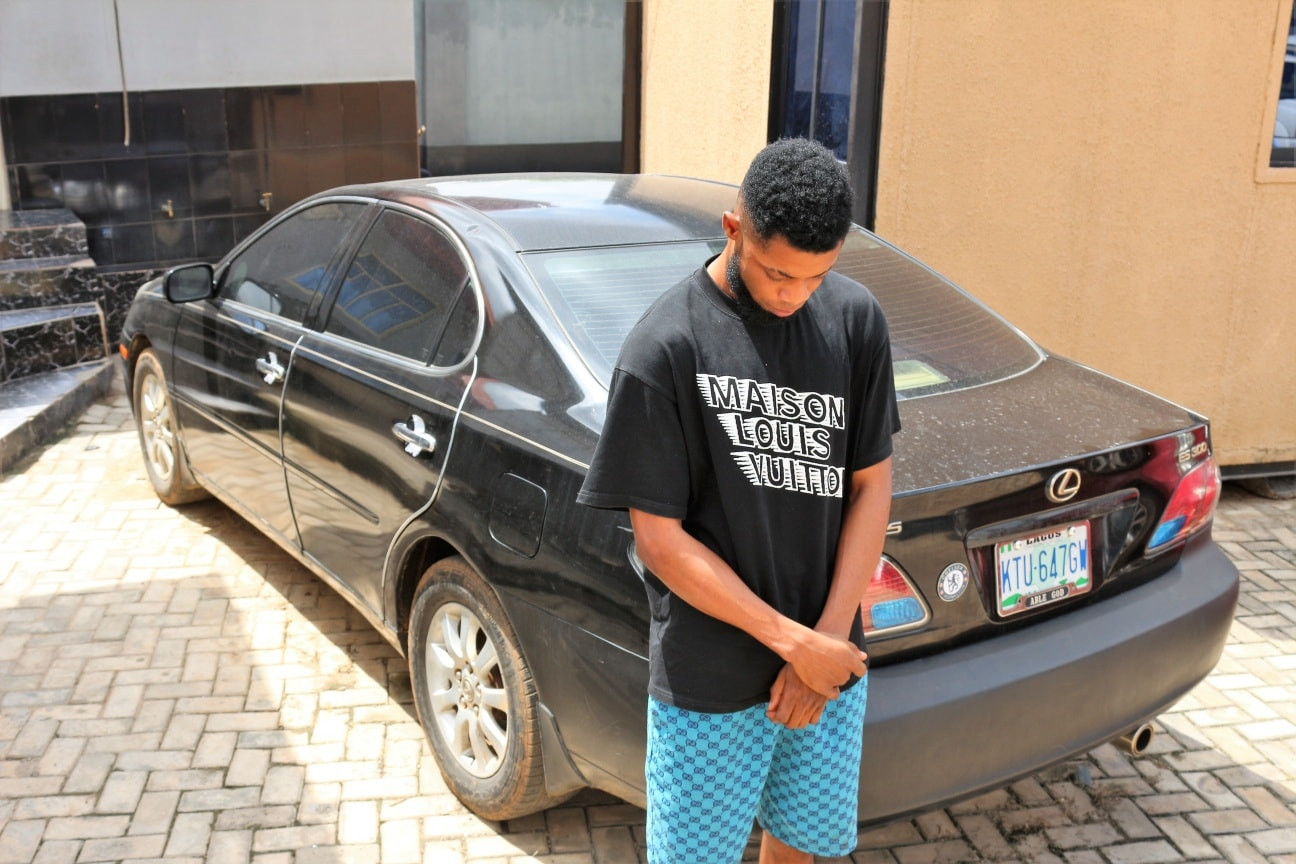