Forty-one suspected ‘Yahoo Yahoo’ boys have been apprehended by the Enugu Zonal Command of the EFCC in Awka, Anambra State.

They were arrested on Wednesday, August 31, 2022, following actionable intelligence on their alleged involvement in cyber crimes and other related activities. 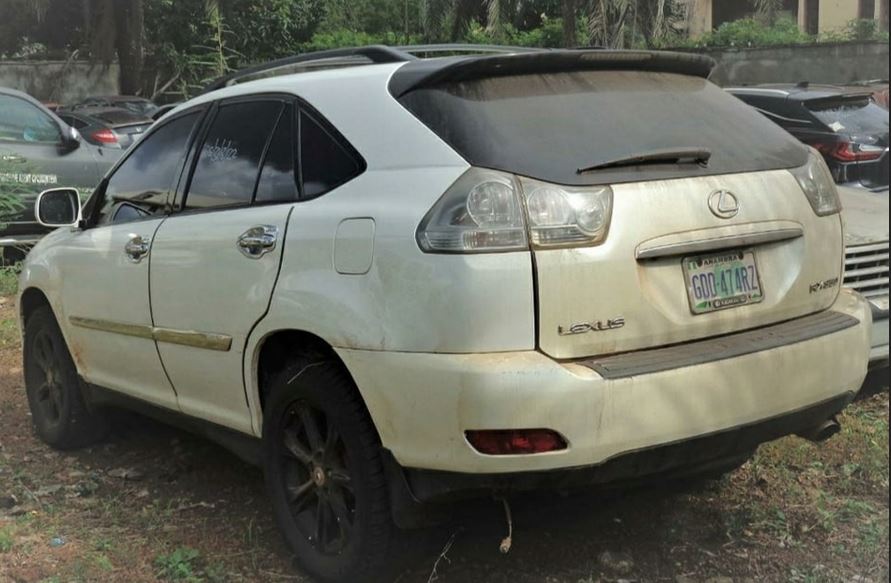 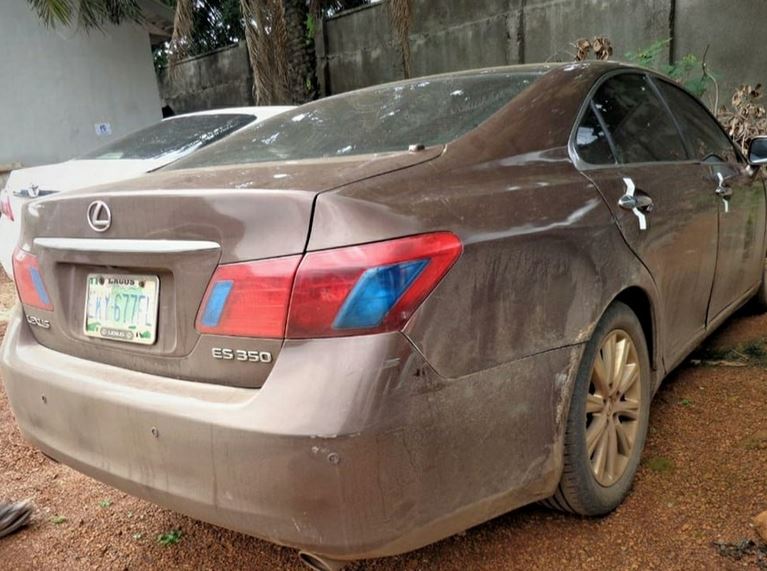 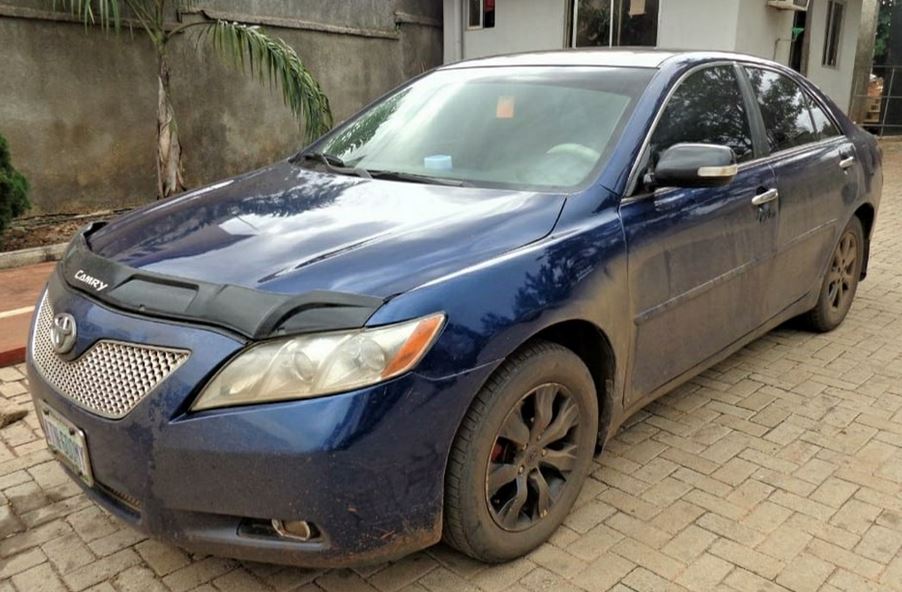 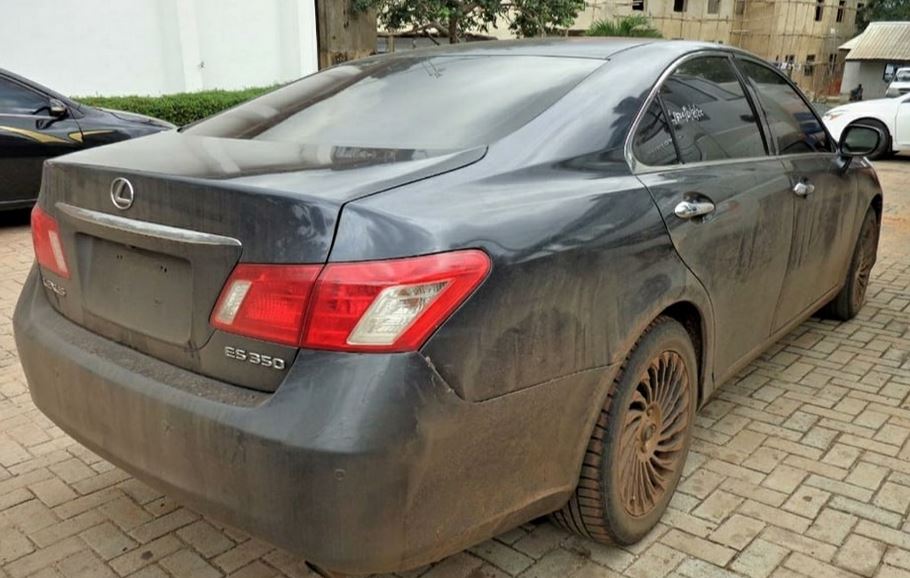