May 21, 2022
Home Nigeria Four Children Are Electrocuted In Ondo (Photos)
A newly installed power cable has caused the death of four children after it fell on a container turned shop in Oke Igbo in Ile-Oluji/Okeigbo Local Government Area of Ondo State.
It was gathered that four children including two siblings were electrocuted to death in the tragic incicent.
Two others are now receiving treatment at the hospital.
The victims who visited their aunt for the Easter holiday were playing inside the shop when the cable fell on the iron container on Thursday, April 21.
“We were playing and suddenly, power was restored. So, we shouted ‘up NEPA but we heard the sparking sound inside the shop and we ran out,” said one of the survivors who identified herself as Blessing.
“But not knowing that the new cable wire had cut and fallen on my mummy’s container, the wire trapped our legs as we walked out and we could not walk again

“So, I sat on a plank that was close to me, but the remaining children started shaking and vomiting blood. I shouted for help and people came to rescue us and we were rushed to the General hospital, Ile-Oluji.”
The owner of the shop, Mrs Ronke Adebiyi, said she was not around when the incident happened but said she had to rush back to the shop to meet all the six children unconscious.
“In the evening, I received a call that my shop was burning. So, I ran down to check on my children. On getting there, I saw people gathered and I kept asking about my children. Later, one of them, Blessing ran out of the shop, but the others were lying on the floor,” she explained.
“They were rushed to the hospital, but there was no sufficient oxygen they could use for five of them. So, four of them gave up the ghost. But the case of the sixth child was not critical as she can walk and talk.
“The remaining two were taken to Trauma Centre in Ondo for treatment. One has been discharged, but the second child has been referred to OAU Teaching Hospital in Ile Ife for treatment. Two out of the four children are my sister’s daughter. They came for holiday.”
The lawmaker representing Ondo South at the National Assembly, Senator Nicholas Tofowomo, described the incident as unfortunate.
Tofowomo said he would ensure the parents of the victims get justice if the BEDC were found culpable in the tragedy and however, cautioned residents against erecting buildings or shops under high tension cable or any power supply line.
“We cannot allow lawlessness to continue in this country. I will pursue justice for the parents if investigations showed culpability of the BEDC,” he said.
“Moreover, the government must do its job by not allowing shops or buildings to be erected under power lines. The lives of these precious children would not have been wasted if individuals do their jobs accordingly.”
The Corporate Affairs Manager, BEDC Electricity Plc, Ondo State, Michael Barnabas, confirmed the incident in a statement.
“Sadly, we received information about the electrocution of four little children within our network in Ile-Oluji due to an 11KV line that snapped,” he said.
“As a company, we condole with the families of the children because life is very sacred and should not end prematurely this way.
“According to information available to us, the children were in an iron container shop that was directly under an 11KV line that snapped which led to their electrocution when they had contact with the wire
“The deaths would have been avoidable if there was nothing within the 11meters right of way statutorily required for such line,”
“While we don’t have the powers to relocate people directly living or trading under our electricity lines, we shall be very brutal in disconnecting such customers from the public power supply and ensure they never have access to it again which would probably lead to them relocating voluntarily out of the harm’s way. By this, we believe we can prevent future occurrence of similar sad incidents in future.” he added. 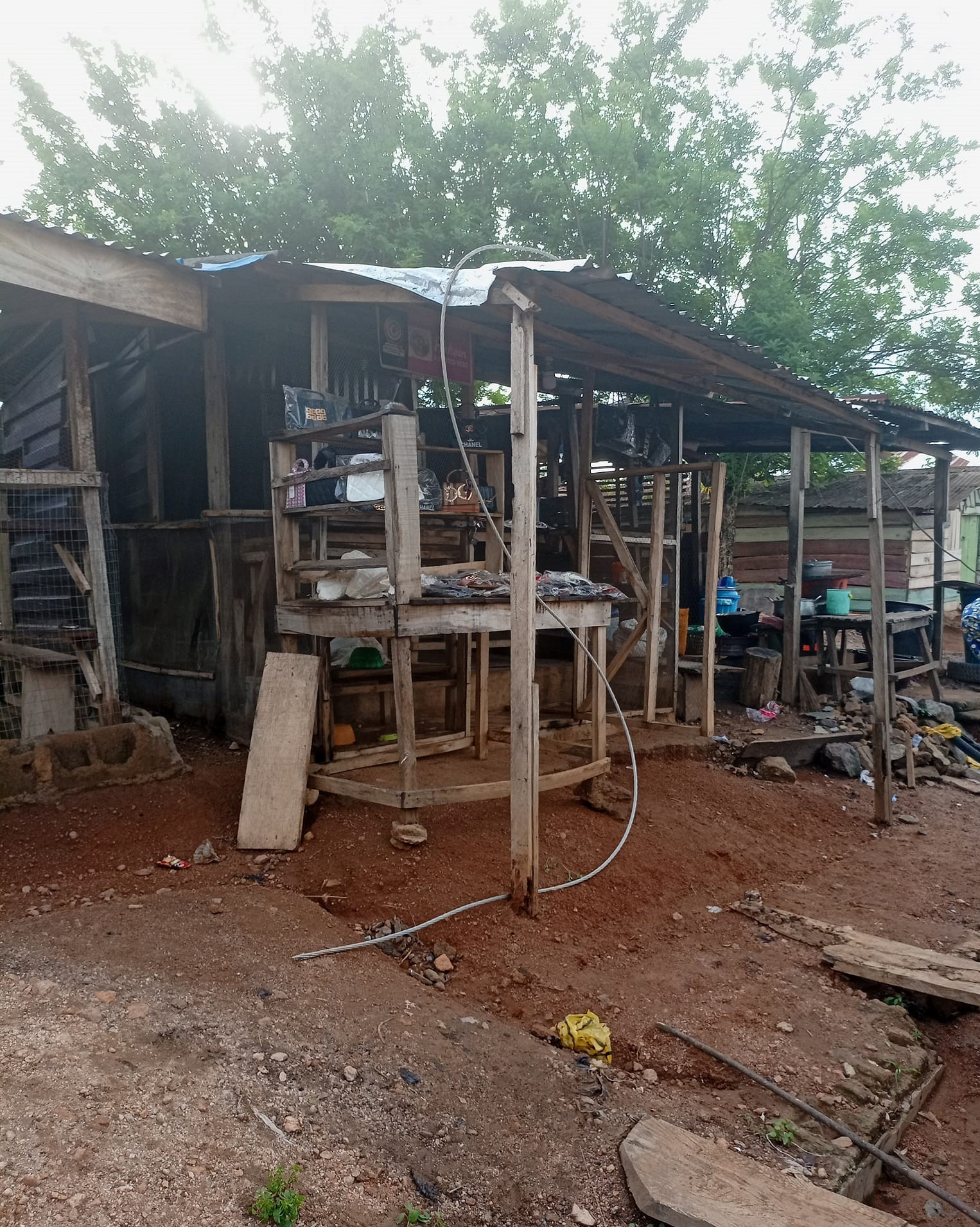 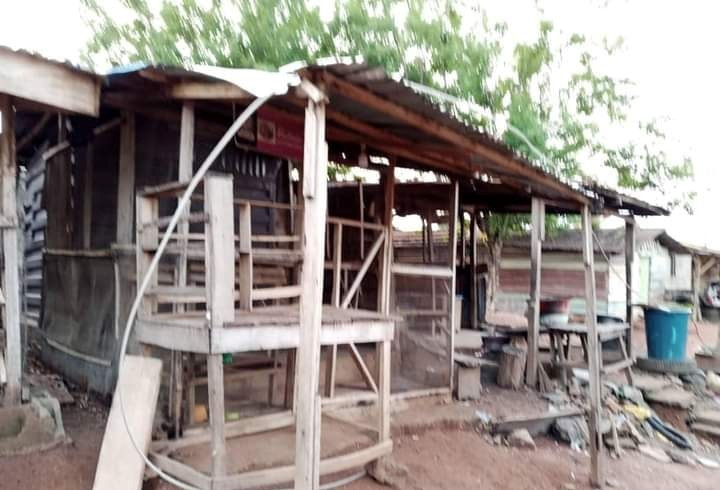