The gunmen suspected to be Tiv militias stormed the community in the early hours of Tuesday, November 16, injuring scores of other residents and burning houses worth millions of naira.

Chairman of the council, AdiGrace Daniel, who confirmed the attack to Channels, said that the military has taken over the area, and the search for the hoodlums is in top gear already.

“These are Tiv Militias that are attacking and it is not the first of its kind, all we need is peace. We have had sleepless nights all through, had peace meetings, thinking these attacks are over, but this is the situation we have found ourselves at the moment,” he said.

“I wish to appreciate the Army for their quick intervention without which I do not know what the casualty figure would have been by now and the level of destruction as well,” he added. 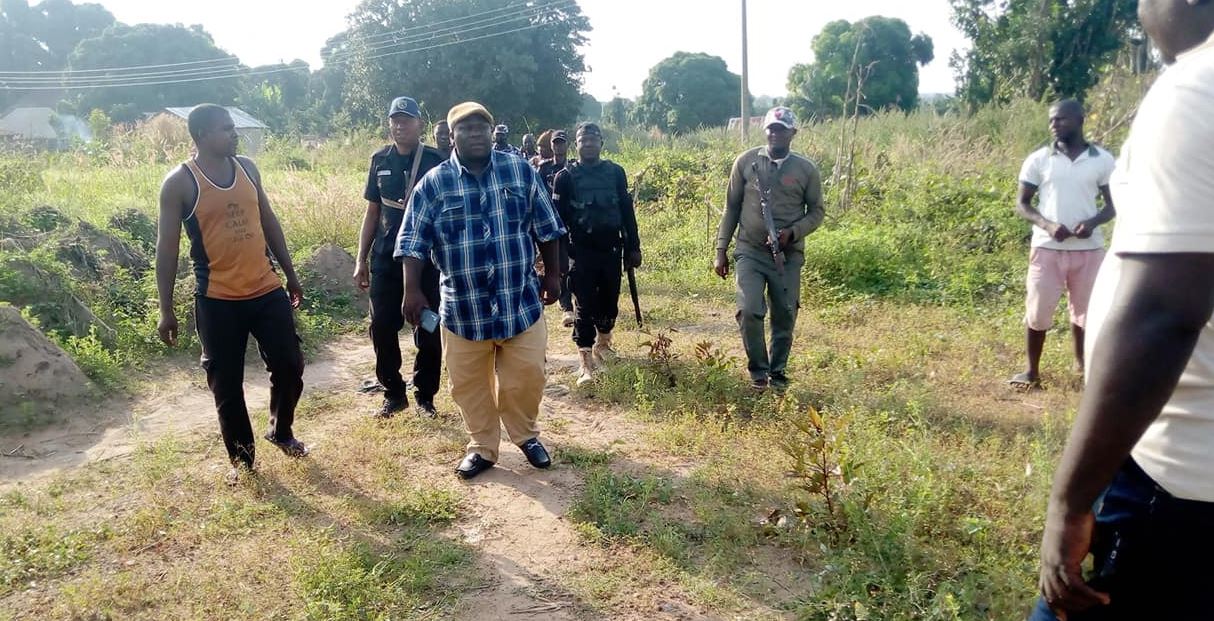 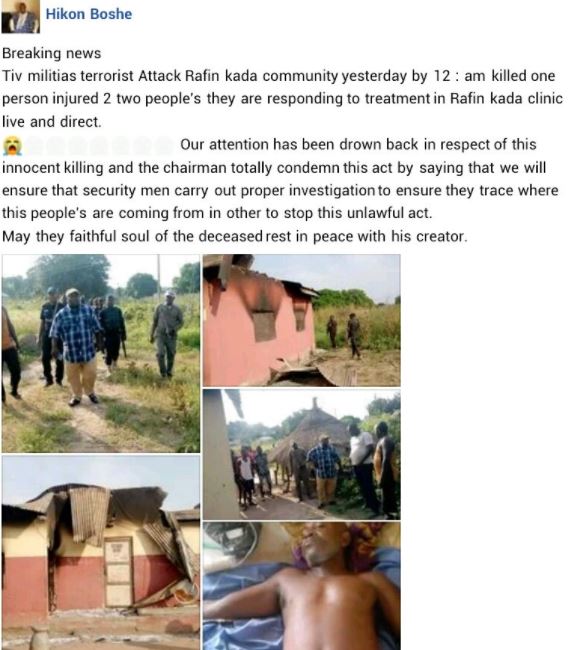