97 persons who were abducted by bandits in Shinkafi and Tsafe Local Government Areas (LGAs) of Zamfara state have been rescued by the police.

Briefing newsmen at the Command Headquarters in Gusau on Tuesday, January 4, the Commissioner of Police in the state, CP Ayuba Elkanah, revealed that those freed included seven pregnant women, 19 babies, and 16 minors.

The CP explained that 68 people were released in Shinkafi while 29 others regained freedom in Tsafe.

“Following an extensive pressure mounted as a result of the ongoing Military operation around the camp of a notorious bandit’s kingpin known as Bello Turji that covers Shinkafi, Zurmi and Birnin Magaji Local Government areas. On 3rd January 2022, Police Tactical operatives deployed at Shinkafi axis received an intelligence report that some kidnapped victims were seen stranded in the bush,” the police commissioner stated.

“The Police operatives in collaboration with genuine repentant bandits and vigilante swung into action and rescued sixty-eight (68) victims from the forest. The victims were in captivity for over three months and they include 33 male adult, 7 male children, 3 female children and 25 women including pregnant/nursing mothers respectively. The victims held from Magarya, Maradun, Gusau of Zamfara State and Sabon Birni LGA in Sokoto State,”

The police boss said that 29 victims were rescued 60 days after they were abducted from three villages in Tsafe Local Government Area.

“The victims were abducted for over 60 days from three villages namely; Adarawa, Gana and Bayawuri in Rijiya District of Gusau LGA, they include 25 female including pregnant/nursing mothers and 4 male children. The victims were said to have been abducted by a Bandits’ kingpin Ado Aleru 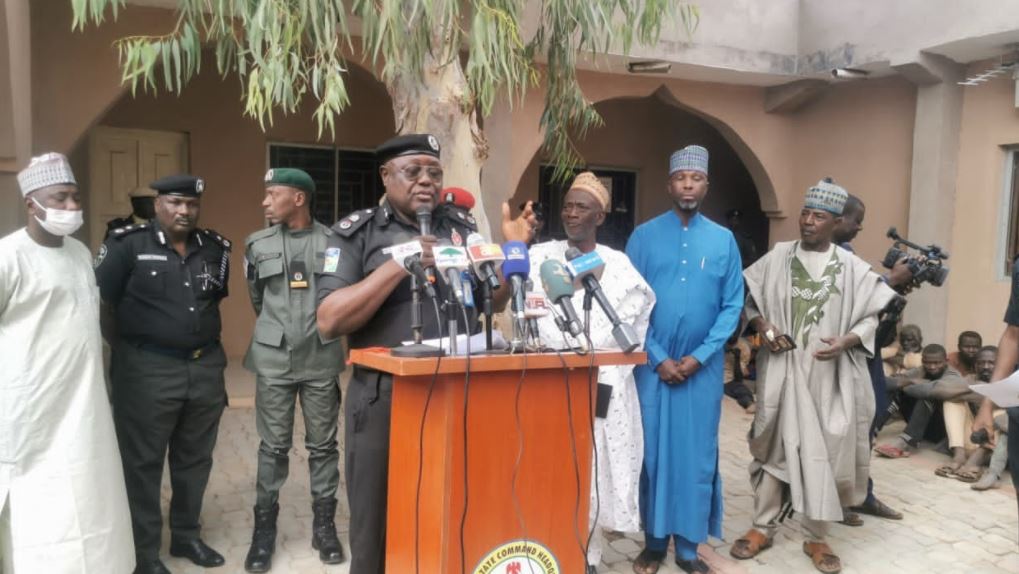 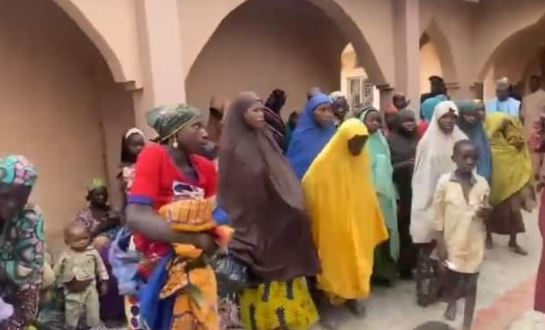 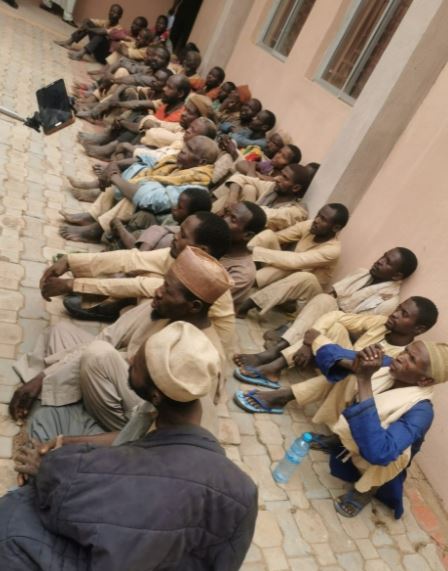 Nigerians have been told to be wise in 2023. The wife of the Katsina State Governor, Dr Ha…