Are people swiping hand sanitizer at the studios of ABC’s The View amid shortages caused by global panic over the coronavirus outbreak?

Meghan McCain posted on her Instagram page on Friday a photo of a small full bottle of hand sanitizer taped to a mirror, bearing a handwritten note that reads, “Is it worth losing your job if you steal this?” She wrote in the caption, “Seen backstage @theviewabc [laughing emoji] #coronavirus #contagion [five green germ emojis]”

Reps for The View’s production companies had no immediate comment about the picture shared by the co-host, the popular daytime talk show’s token conservative voice on the panel.

Scores of people, especially in the United States, have in recent weeks depleted stores’ supplies of hand sanitizer, face masks, disinfecting wipes, toilet paper, bottled water and other household essentials amid the coronavirus, which has as of Saturday morning infected over 104,000 people worldwide and killed over 3,500 over the past three months. Anyone who has traveled to countries hit particularly hard, namely China, where the virus originated, has been quarantined, as has anyone reported to have been in contact with them.

In the U.S., 17 out of 335 confirmed infected people have died from the virus, which has neither a cure nor a vaccine. New York, where The View is filmed, is one of the 29 states that have a large number of cases—45, with 22 new ones confirmed on Friday.

The coronavirus has started to largely affect the entertainment and sports industries. Production on shows like The Amazing Race and The Bachelorette have been halted and disrupted, the premiere of the new James Bond movie No Time to Die has been and the annual SXSW art, music and film festival in Austin, Texas has been canceled. The NBA recently told teams to prepare to possibly play basketball games without fans or media, following in the footsteps of European leagues.

However, the 2020 Summer Olympics in Japan, which has also been affected by the coronavirus, are still set to take place in July as scheduled. 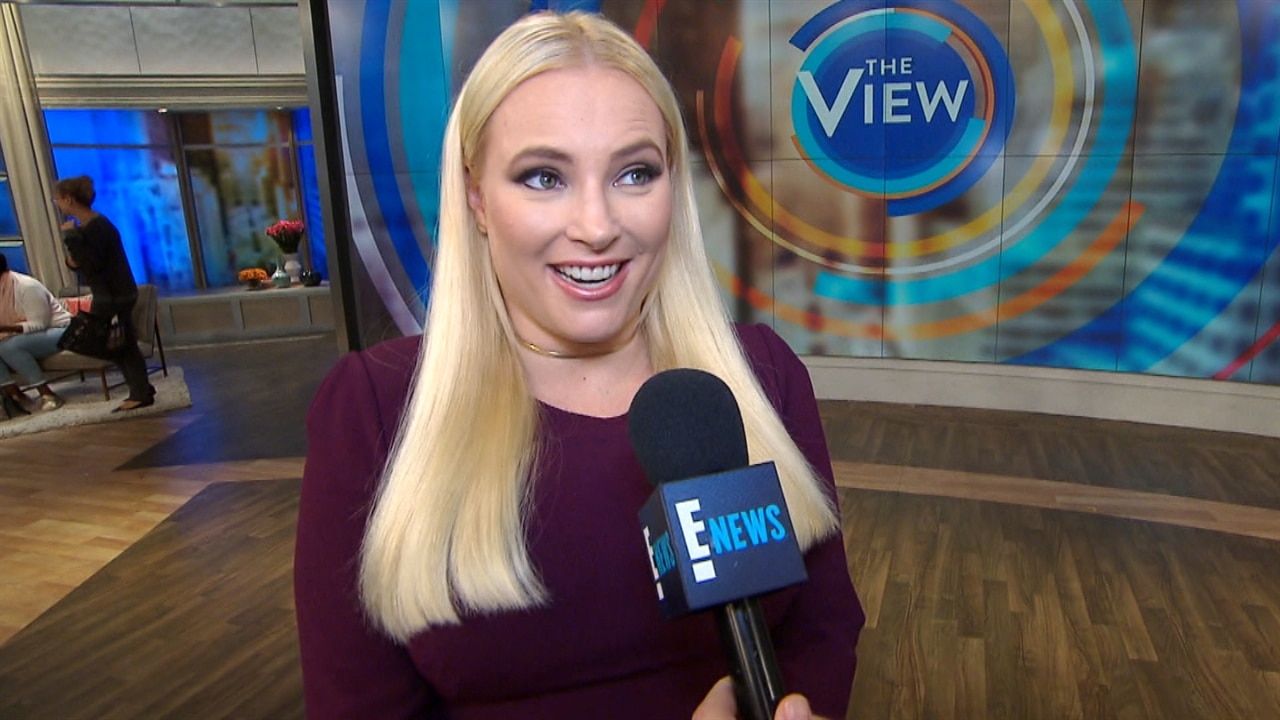 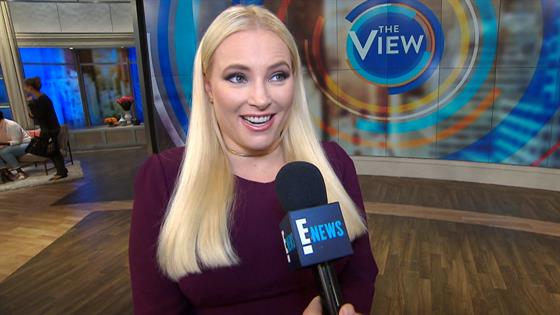 Gulder Ultimate Search 2021: Finalists Making It To The Jungle To Be Known

Drama as Man Beats His Own Sister To Death for Dating...

BOBOJAYTV - August 2, 2021 0
Popular media personality, Shade Ladipo, has stated that those who hate gay people are not Christians but mere religious followers.   According to her, people that...