SHARE
For Sponsored Adv£rt, General Publicity, and Music or Skit Promotions at a discount rat£ DM or WhatsApp us at +2349050287348.
There are some Nollywood actors who have turned 4 year old and are yet to be married. These are some of those actors.
Nonso Diobi – 43 Years 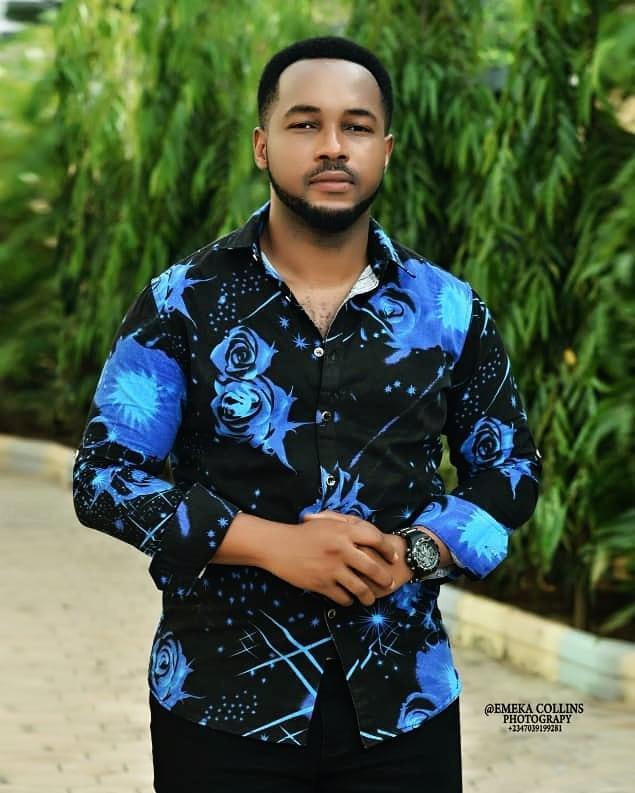 The multiple award-winning Nigerian actor and film director, while studying Theatre Art at the University of Nigeria, made his debut on-screen appearance in a 2001 film titled Border Line followed by an outstanding performance in the movie titled “Hatred”.

This fine man has never been married, ladies take note. 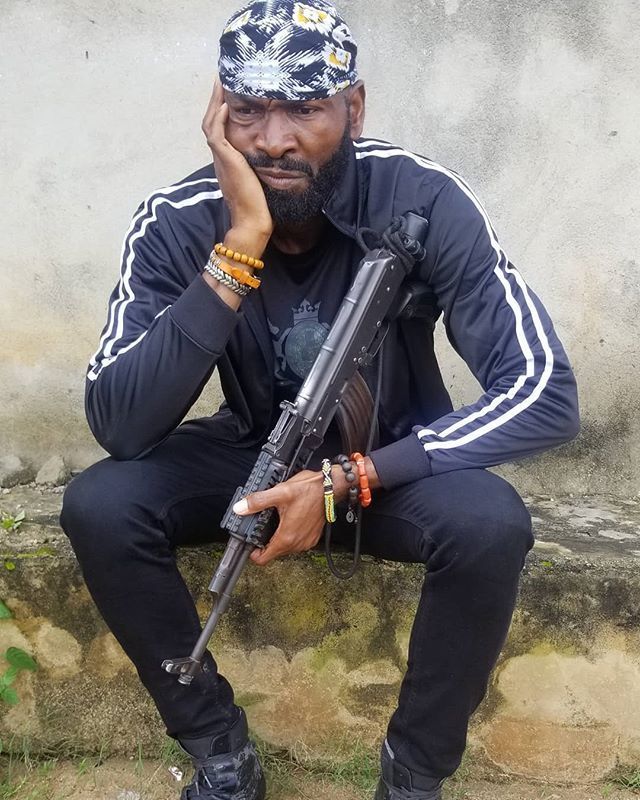 44-year-old Sylvester Madu is a Nollywood actor, director, model, producer, entrepreneur and a philanthropist who was born on 11th January 1975 and is still single. 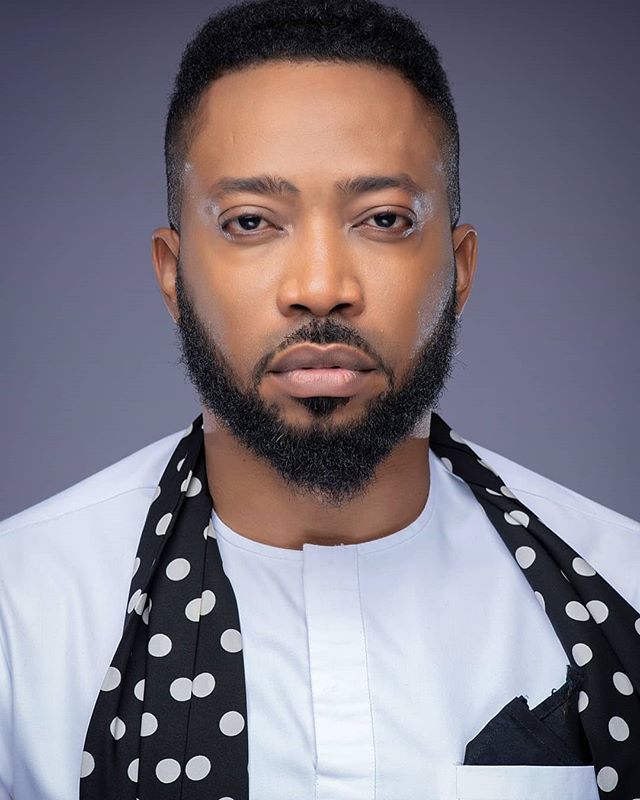 The 43-year-old creative and talented actor was born on the 1st of May 1976. He is a native of Anambra State, the south eastern part of Nigeria.

Ladies, you can shoot your shot, incase this very handsome guy doesn’t have marriage on his to-do list. 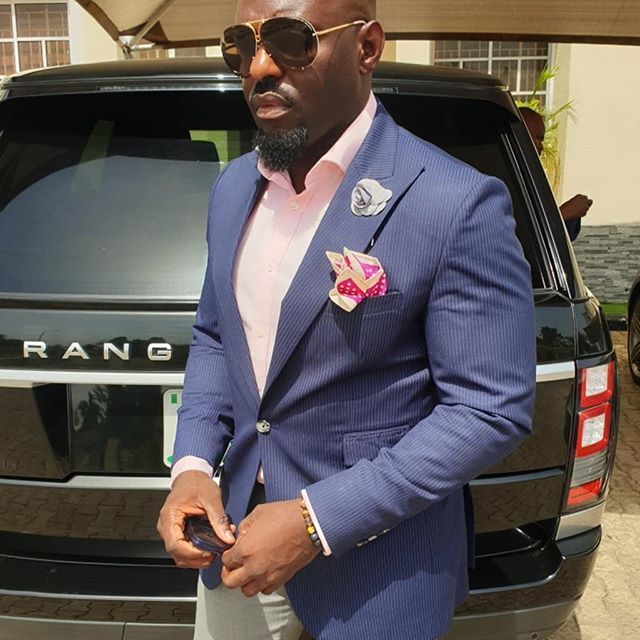 Nigerian actor, Jim Iyke has a baby boy from European lady, Dana he fondly calls King Harv but is yet to be married. The 42-year-old was once linked with Ghanaian born actress, Nadia Buari but the relationship obviously did not lead to the altar.
***
Source: PM News
TAGGED: Gist
BOBOJAYTV August 4, 2019
Share this Article
Facebook Twitter Email Copy Link Print
Share