SHARE
For Sponsored Adv£rt, General Publicity, and Music or Skit Promotions at a discount rat£ DM or WhatsApp us at +2349050287348.
Getting married is maybe one of the most difficult decisions a person has to make, that is if the person wants to be married. The process of finding the right partner is almost as difficult as making heaven. In ancient times, parents married off their children against their will, could be for personal benefit, poverty e.t.c. Matchmaking was very common and marriages lasted longer.

These days, people want to marry the persons they love, ignoring other long term attributes and forgetting that love alone is not enough to sustain a relationship.

Due to personality differences, relationships are unstable and sustainability takes two good partners who are willing to make it work against all odds.

Over the years in the film industry, celebrities rank top, when it comes to failed marriages. Some are well over 40 and still single, while others are divorced.

We’ve put together a list of some actors who are in this boat together, hoping they might have a rethink so that we’ll hear wedding bells soon.

This is just a reminder, in case they’ve forgotten! 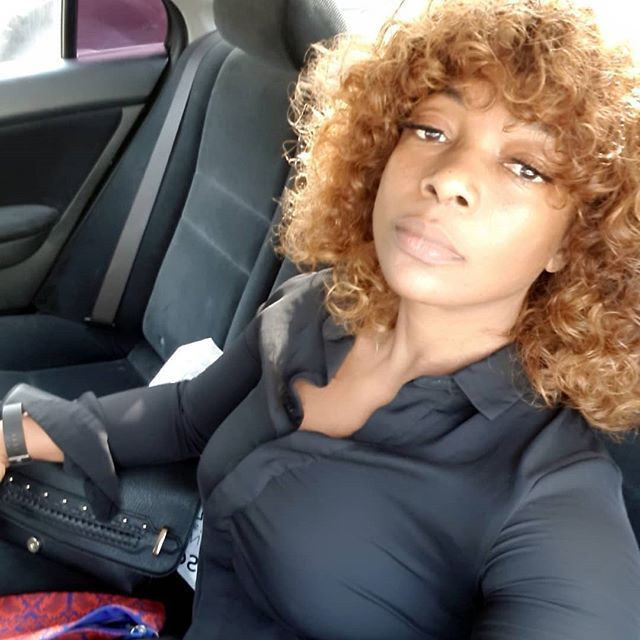 Versatile actress, Bimbo Akintola is another relationship enigma, The sultry actress has the ability to blend into any role given her but hasn’t quite snatched Mr Right.
2. Eniola Badmus – 41 Years 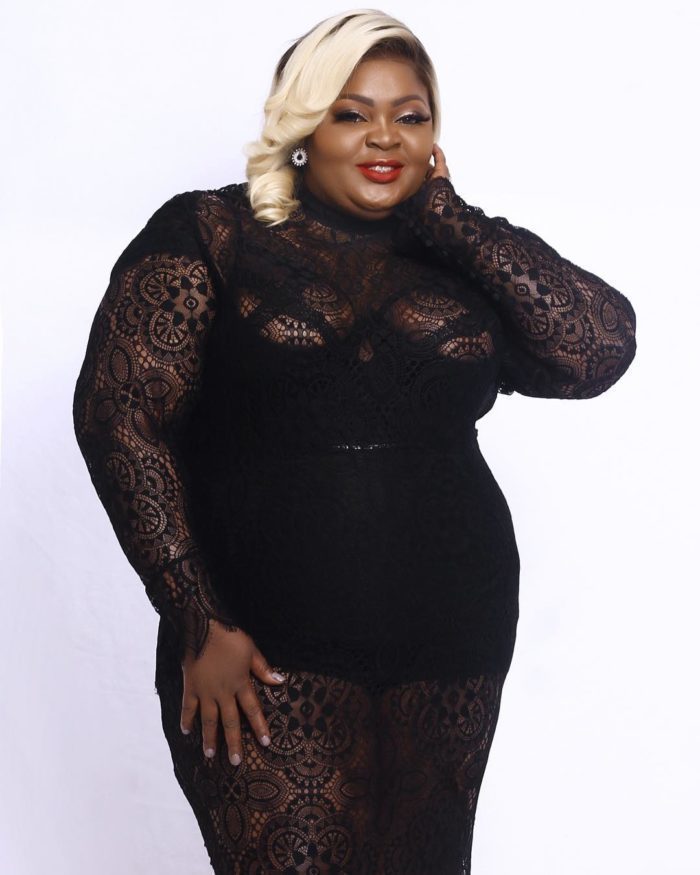 The 41-year-old who is single, became famous after she featured in the film Jenifa, a very successful seasonal show whose main character is played by another popular Nollywood actress Funke Akindele. 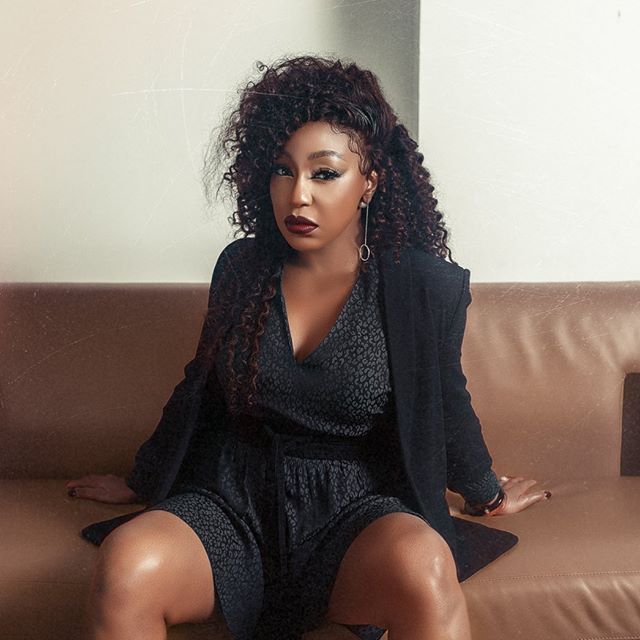 Gorgeous 44-year-old Rita who hails from Mbaise in Imo state and a degree holder from the University of Port Harcourt UNIPORT is single and a major key player in the Nigerian movie industry. 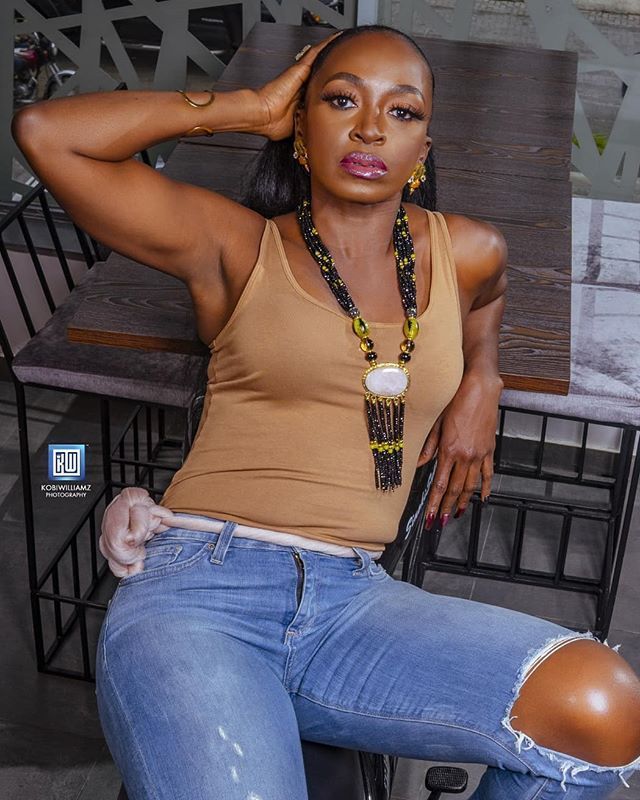 Known as one of the most popular and talented actresses in Nollywood, not much has been said about her relationships but she was once married to Rod Nattal back in 2000 and the two split. She’s been unmarried ever since then. Kate has a daughter named Gabrielle Nuttal.
5. 40-year-old Nigerian actor and film producer Genevieve Nnaji 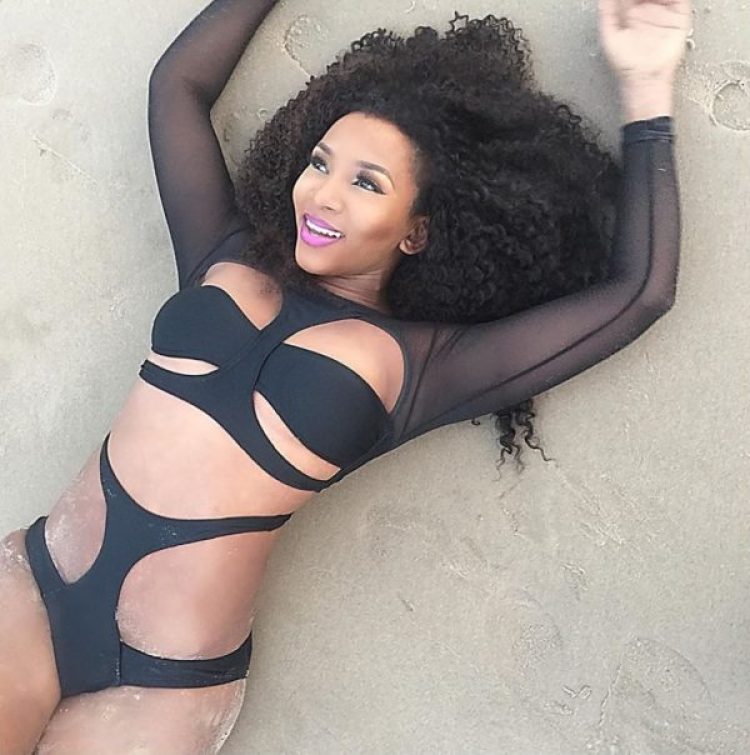 She won the Africa Movie Academy Award for Best Actress in a Leading Role in 2005, making her the first actor to win the award. The ”Lion Heart” director was also honoured as a Member of the Order of the Federal Republic by the Nigerian government for her contribution to Nollywood.

Genevieve has a daughter named Chimebuka Nnaji whom she keeps away from the prying eyes of the media. 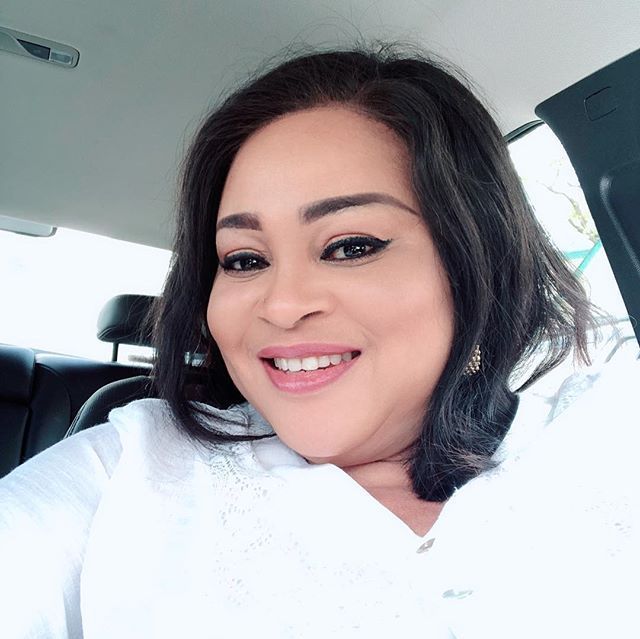 First of Bukky Wright’s husbands was Gboyega Amu, the marriage brought them, two children. But for some reason, the union was broken, and the actress started a relationship with Rotimi Makinde who is a member of the House of Representatives.

After few years Bukky Wright reportedly began dating famous journalist Femi Davies. The relationship ended after a year, and she moved on. Bolaji Saheed, a music promoter, reportedly became the fourth husband of the actress, the marriage also ended. After that, she met her fifth husband, US-based Adewale Onitiri, this marriage recently crashed. 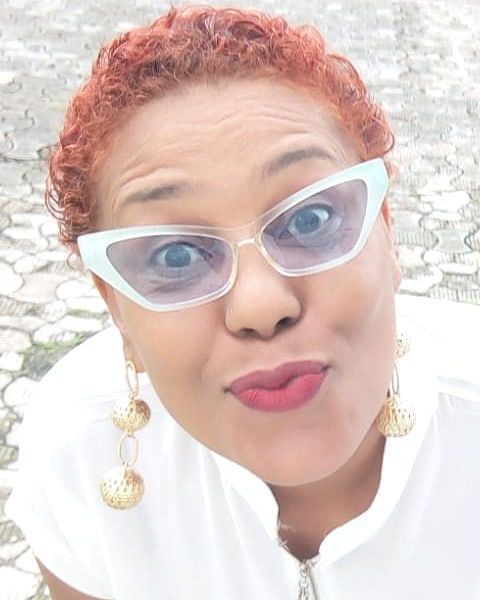 Actress, Shan George can easily pass for a young lady with her agility and beauty. The mulatto, Cross River State born star has two children and is yet to settle down after several reported failed marriages.
8. Eucharia Anunobi – 54 Years 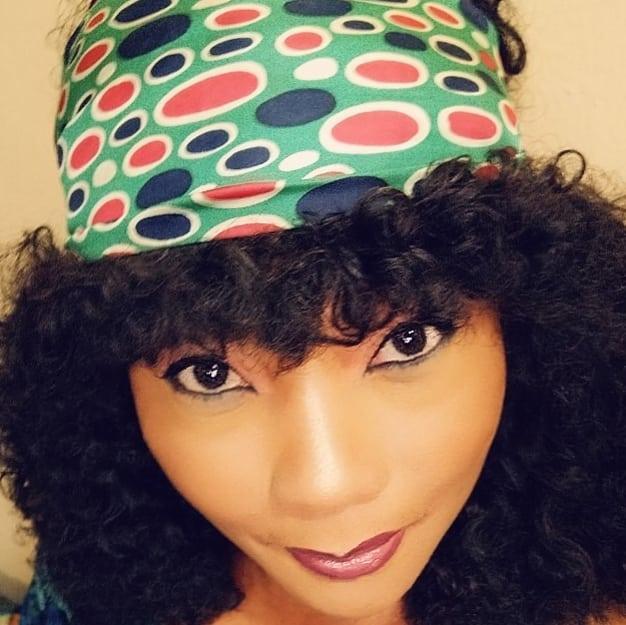