The men of the Bayelsa State Police Command have foiled the illegal sale of two transformers by a prominent chief at Ekeki community in Yenagoa.

It was gathered that the State Commissioner for Power and Water resource, Hon. Ebitel Tonyon, received a distress call from a member of the community on Saturday, October 24, informing him of the plot.

According to a statement by the commissioner on Sunday, the prominent chief was caught in the act while the buyer and his driver absconded leaving behind their truck. 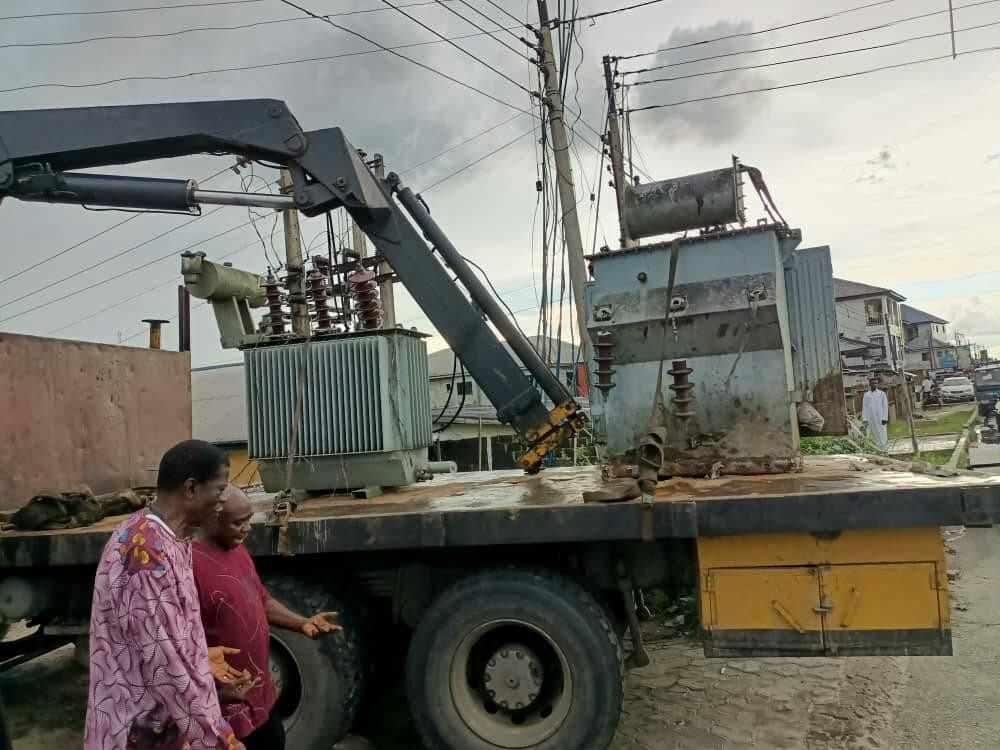 “At about 3 pm yesterday Hon. Tonyon received a distress call from a good Samaritan that one prominent chief is trying to sell two transformers at Ekeki Yenagoa, the Commissioner alerted the members of the police force whose quick intervention foiled the illegal sale. When the chief was caught in the act the buyer and the driver absconded leaving their truck behind,” the statement read.

The Commissioner applauded the effort of the whistleblower and pled with the public to speak against transformer vandalism and theft.

“When the transformer’s armoured cable or oil etc, gets stolen the people suffer directly, hence we should protect electrical facilities in our neighbourhood.” he added. 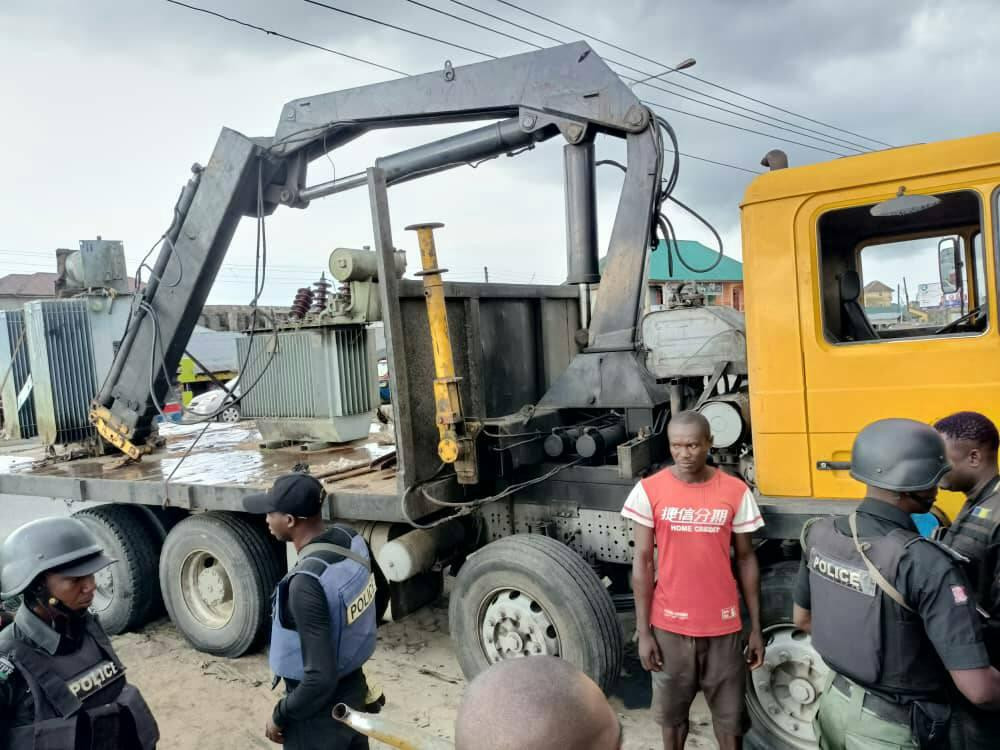 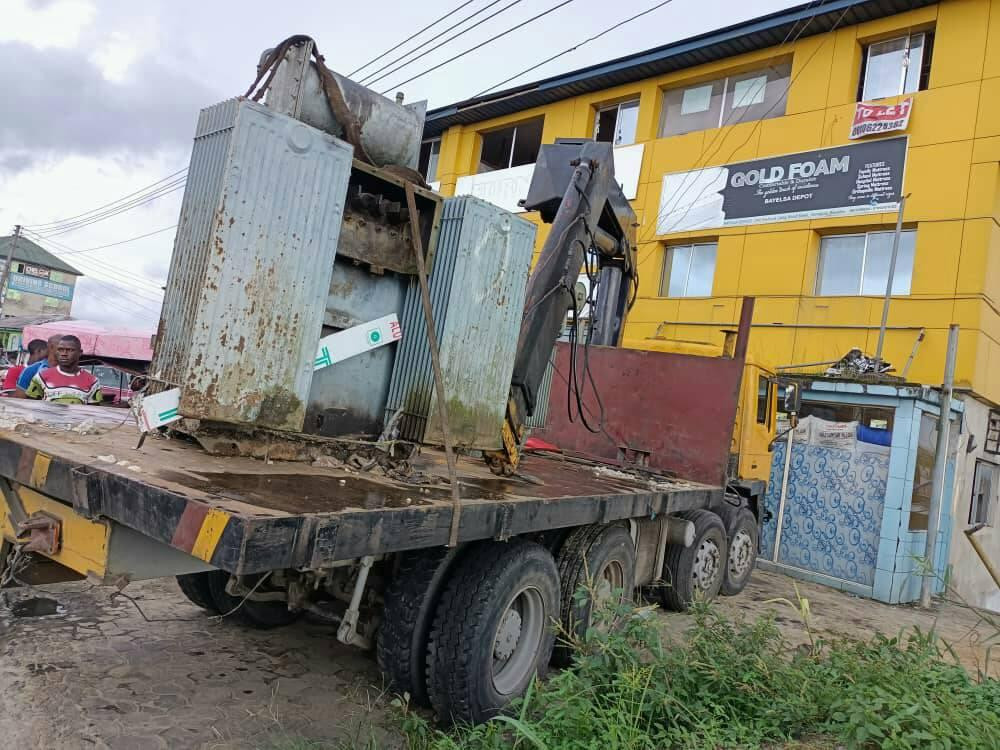