A Nigerian woman has lost her life while giving birth with friends left to mourn her on Facebook.
The woman identified as Ifeoma Mauryn Charles Denis reportedly died on August 27 while giving birth to her second child.
Ifeoma, who is apparently well loved as can be seen from the numerous tributes being shared by friends on Facebook, was a teacher.
Her last Facebook post was on August 21, 6 days before she passed on. It was a Bible quote from Psalm 91:1.
Read tributes below: 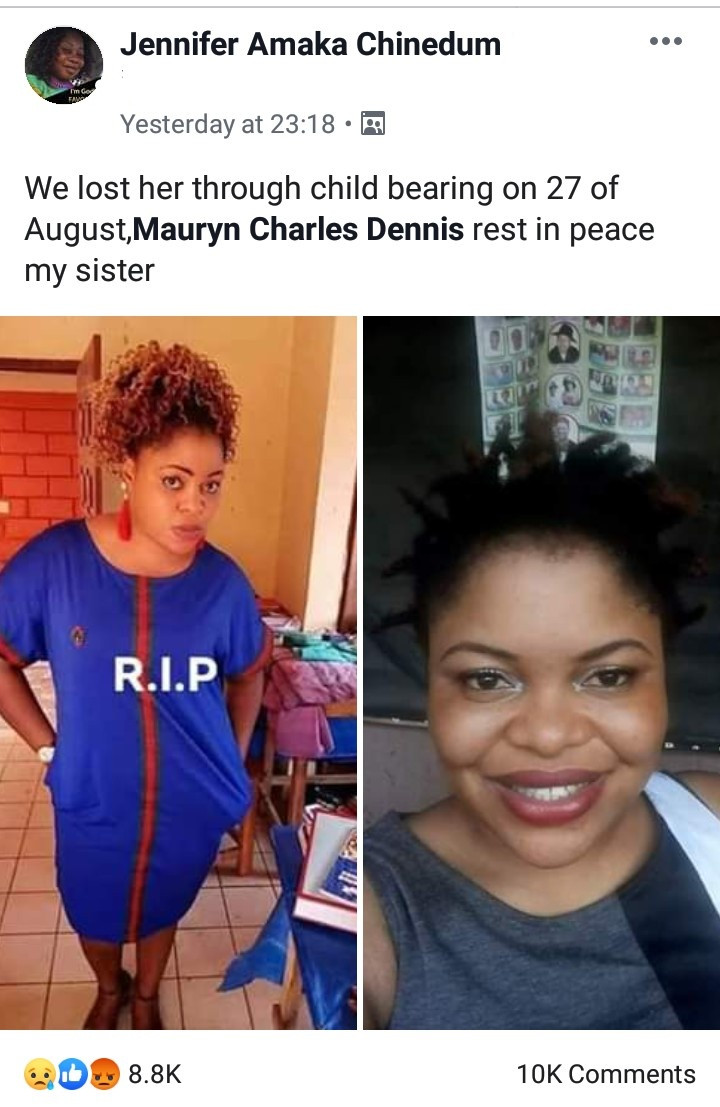 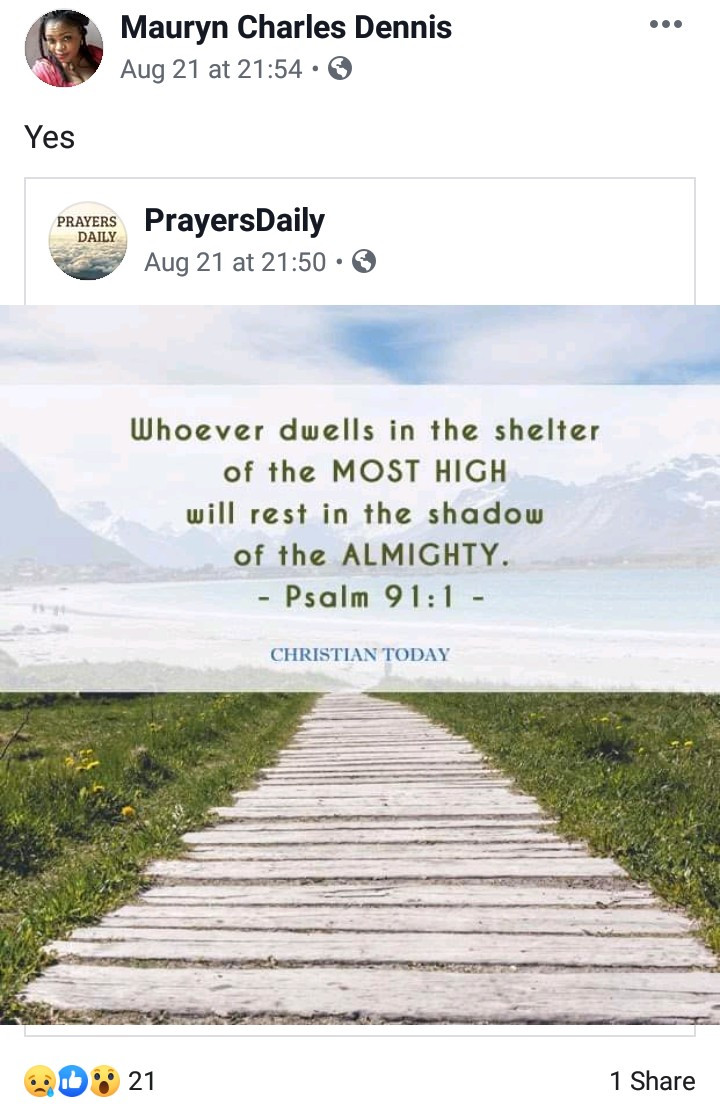 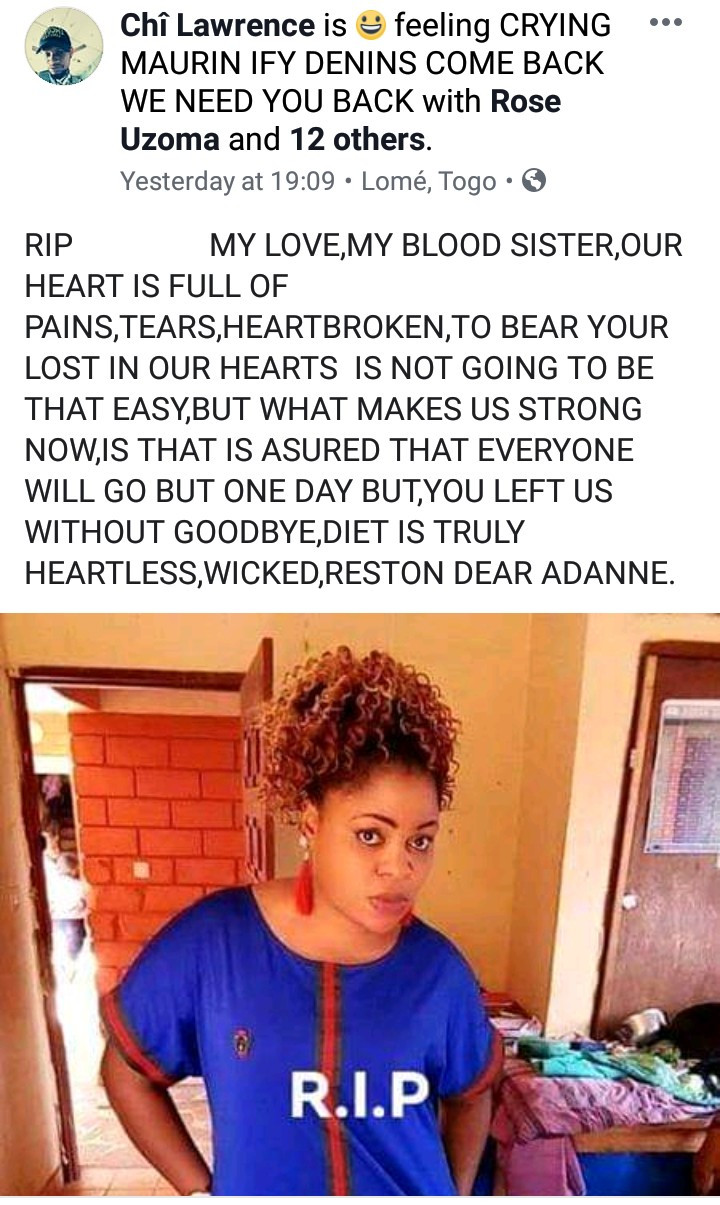 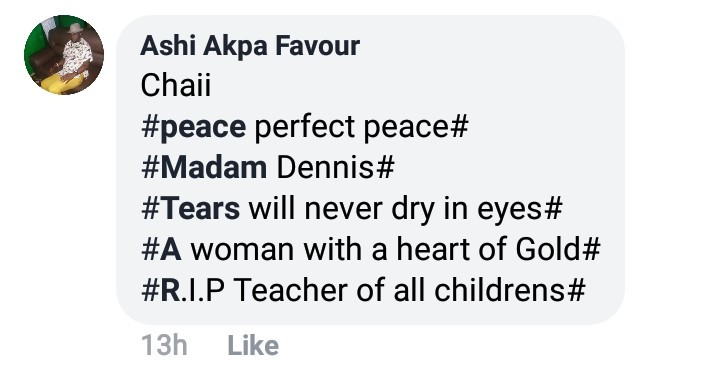 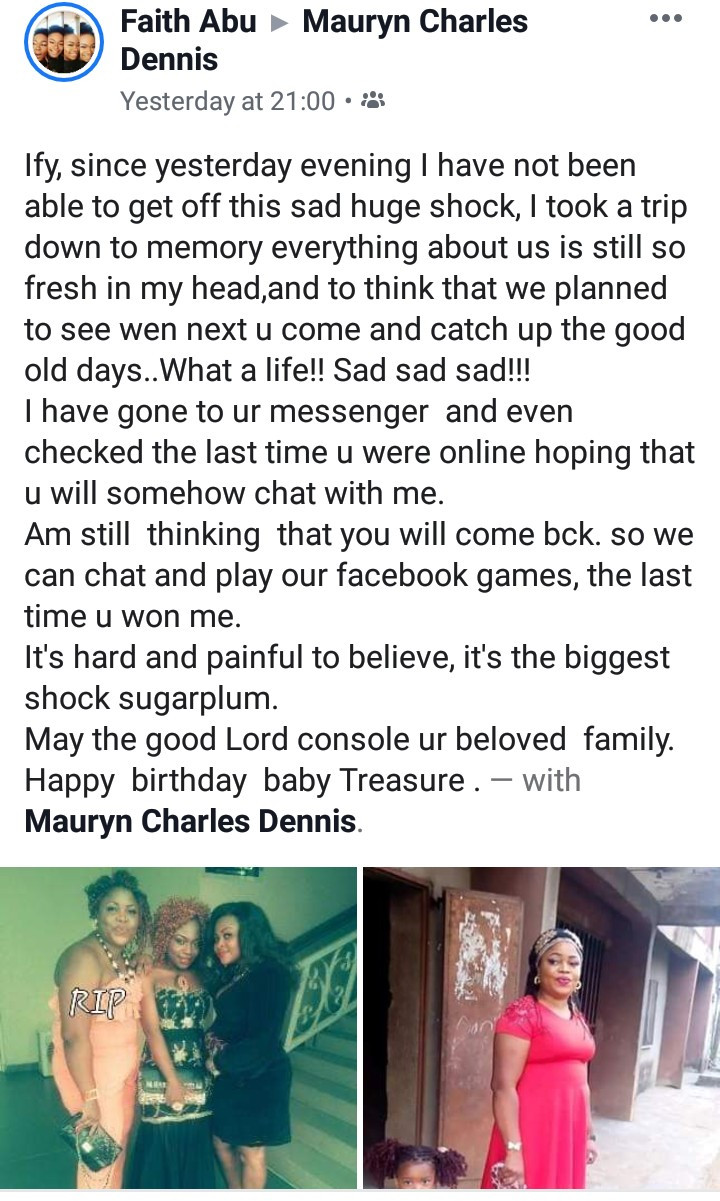 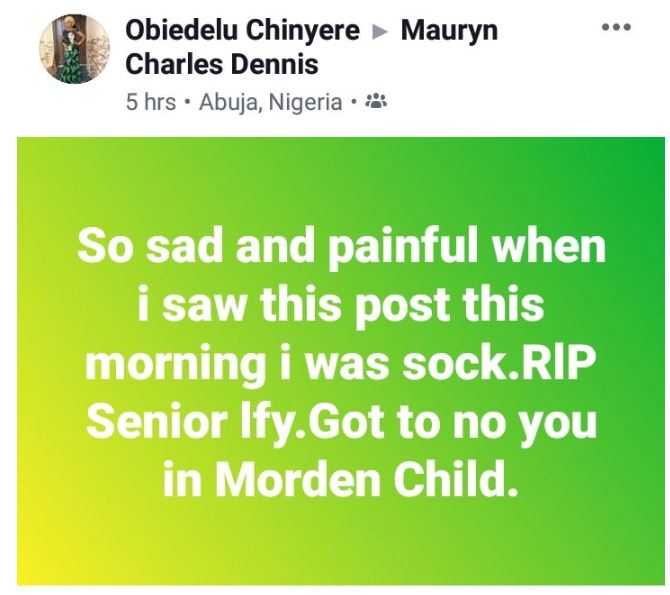 Leader Of ISIS In The Sahara Region With $5m Bounty On...