Taking to his Twitter handle @SKefason, on Sunday, he wrote:

“Dear @CorrectionsNg, find attached the soup given to inmates in Kaduna Custodial center (Prison) this afternoon being 8th March 2020.”

Addressing the Minister of Interior, Ogbeni Rauf Aregbesola, he added:

“Dear @raufaregbesola, as minister of interior what are u doing to check this poison served as food?”

Dear @CorrectionsNg,
Find attached the soup given to inmates in Kaduna Custodial center (Prison) this afternoon being 8th March 2020.

Dear @raufaregbesola,
As minister of interior what are u doing to check this poison served as food? 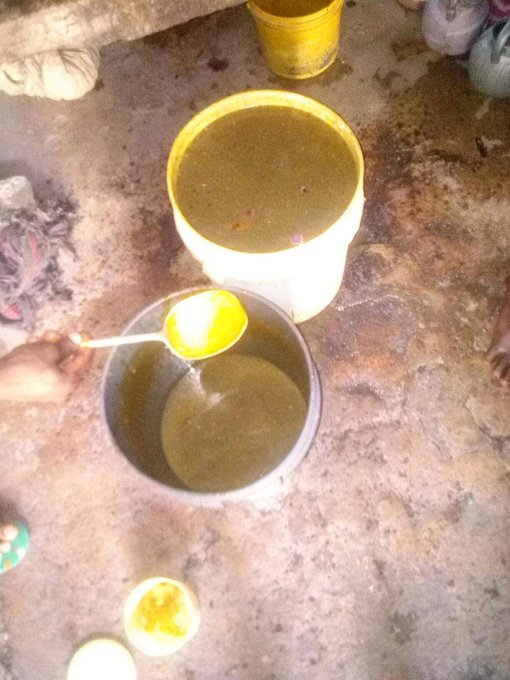 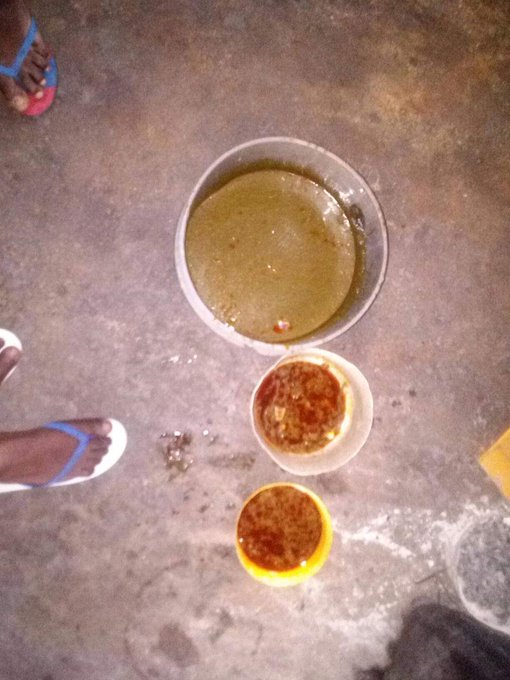 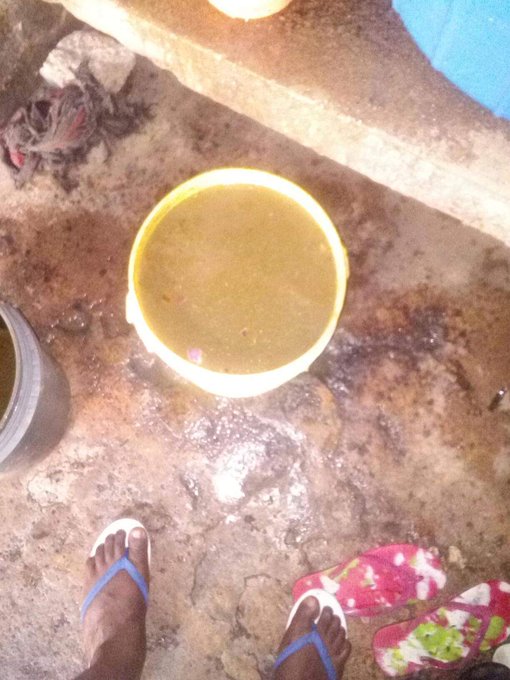 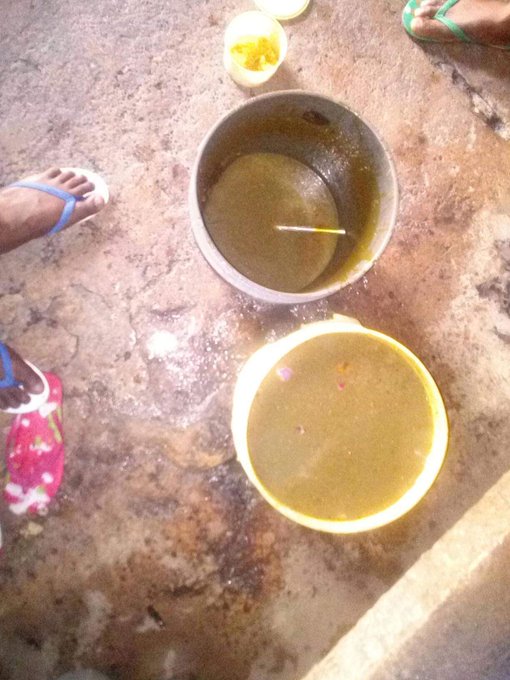 “This is what you get when evil men are on the throne. We do not have leaders in Nigeria.

“We do not have a government properly so called. What we have is a legalised criminal enterprise masquerading as government.

“This disgusting substance is not fit for animal consumption.”

See horrifying photos of the soup below: 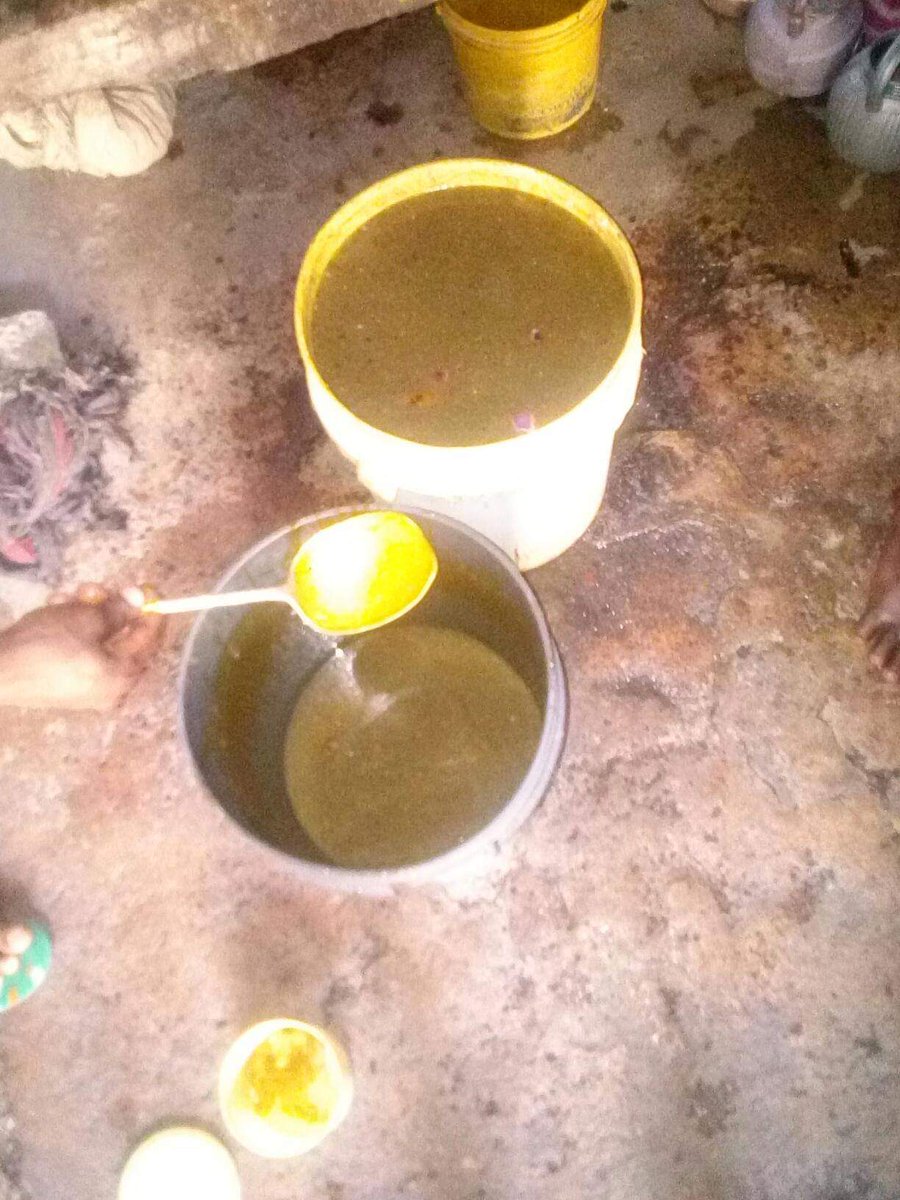 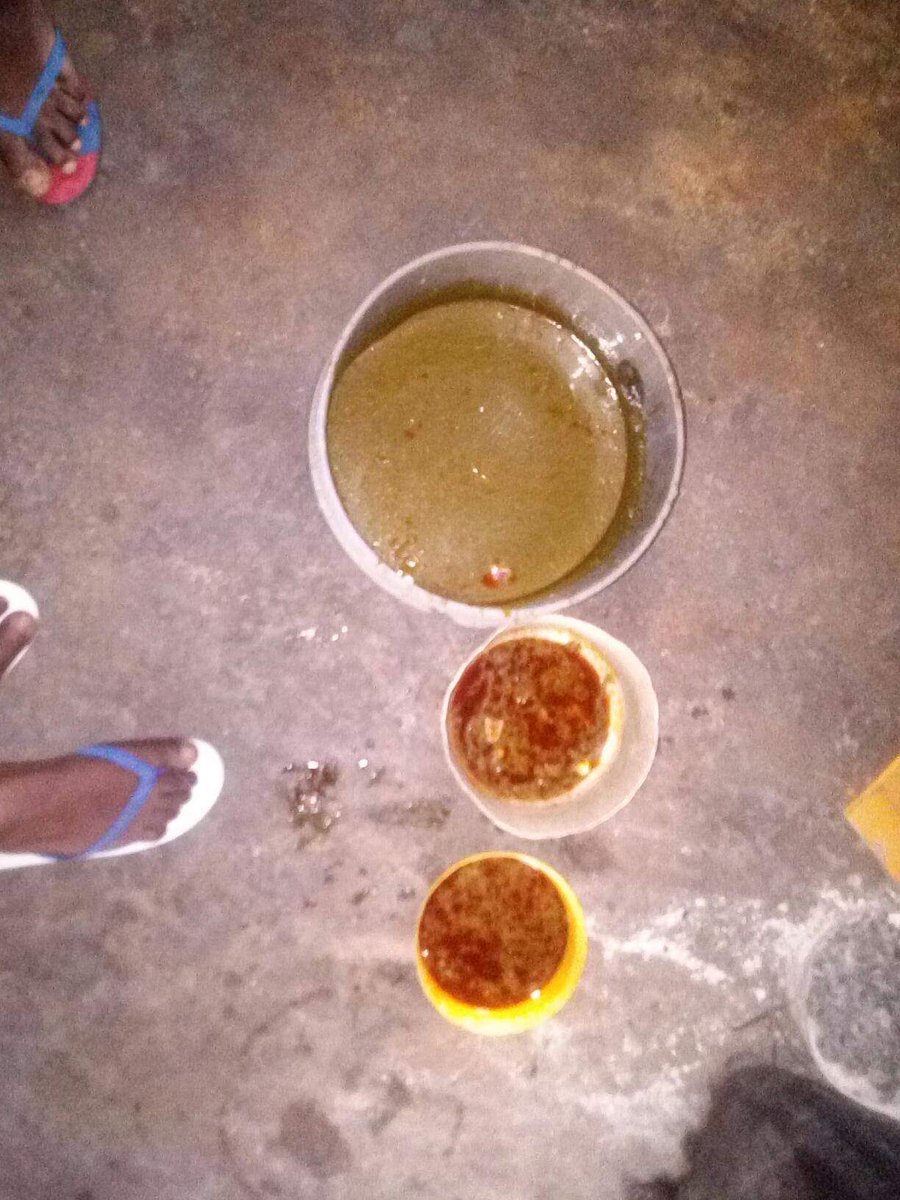 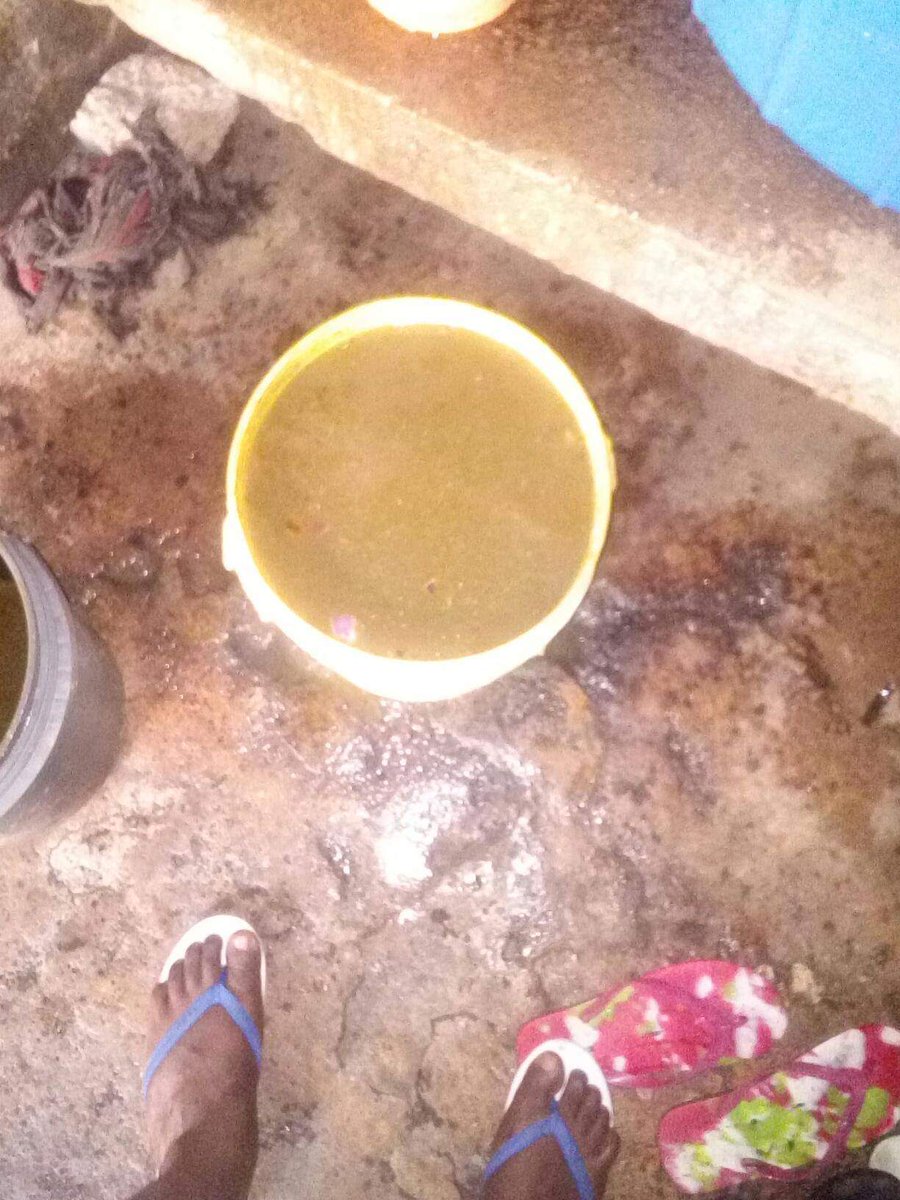 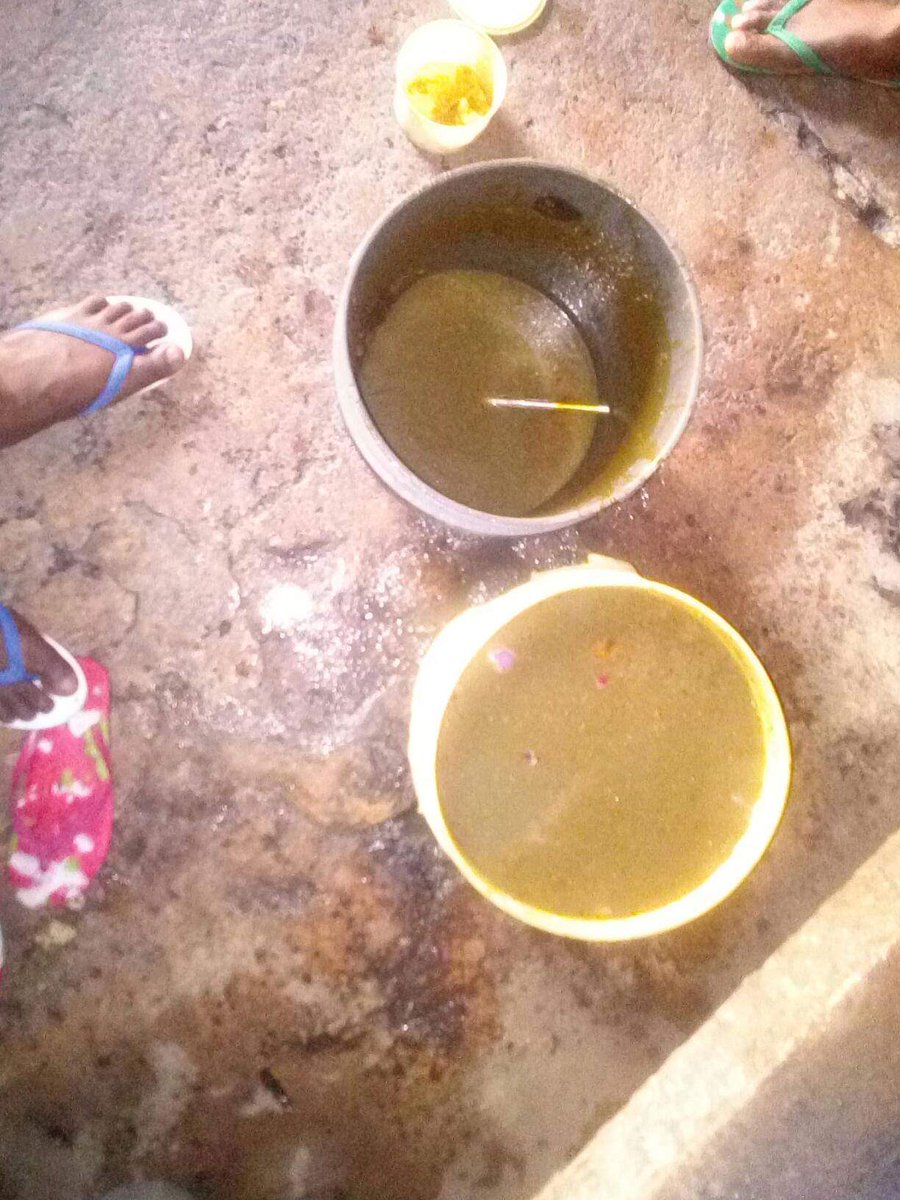 It could be recalled that the former Minister of Interior, Gen. Abdurrahman Danbazzau once boasted that the federal government of Nigeria spends some 14,000 Naira feeding each inmate on a daily basis.

Recently, the Department of State Services [DSS claimed that it spent some 3.5 million Naira monthly for the upkeep of the leader of the Islamic Movement of Nigeria [IMN], Sheikh Ibraheem El-Zakzaky who was then detained in its custody with his wife Zeenat.