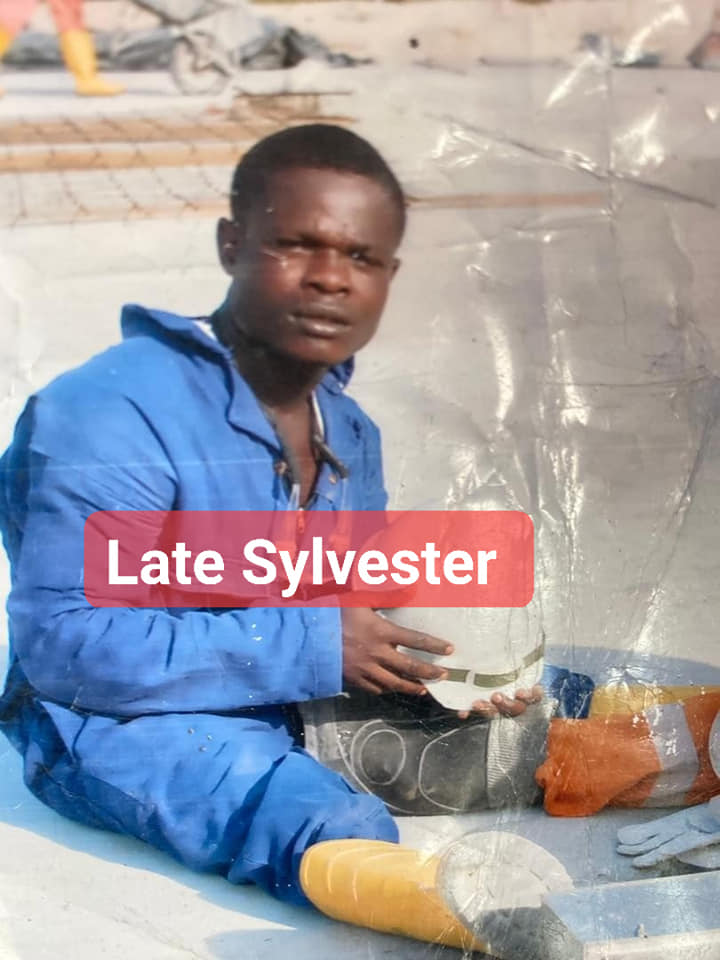 The Anti Cult officers also ceased the deceased’s tricycle (keke) and parked same at the Otokutu Police Post.
It came to our knowledge that those involved in the inhuman and brutal murder of Mr. Okomedo were subsequently arrested and detained for investigation but sadly we have been reliably informed that they have been set free and are roaming the streets again, this is despite the fact that the offence involved is murder of the most brutal and callous nature.
In view of the foregoing, we urge the State Governor, Commissioner of Police to promptly setup a team to investigate the facts averred herein and ensure that a prompt and dispassionate investigation is conducted in a bid to see that every person involved in the murder of Mr Okomedo is brought to book.
HOW MANY NIGERIANS HAVE BEEN KILLED DURING THIS COVID19?
HOW MANY NIGERIANS DIED OF COVID19 VIRUS?

EFCC Nabs Bankers, Two others for Fraud in Sokoto