Ebuka who made the announcement said the fake housemates will be carrying out some duties in the coming days.

BOBOJAYTV 1 week ago
43 1 min read
Modella and Deji Morafa
Big Brother Naija organisers have introduced two fake housemates.
The duos were unveiled yesterday July 31, on Big Brother Naija Level Up season.
Ebuka who made the announcement said the fake housemates will be carrying out some duties in the coming days and viewers should look out for this.
Here are the housemates; 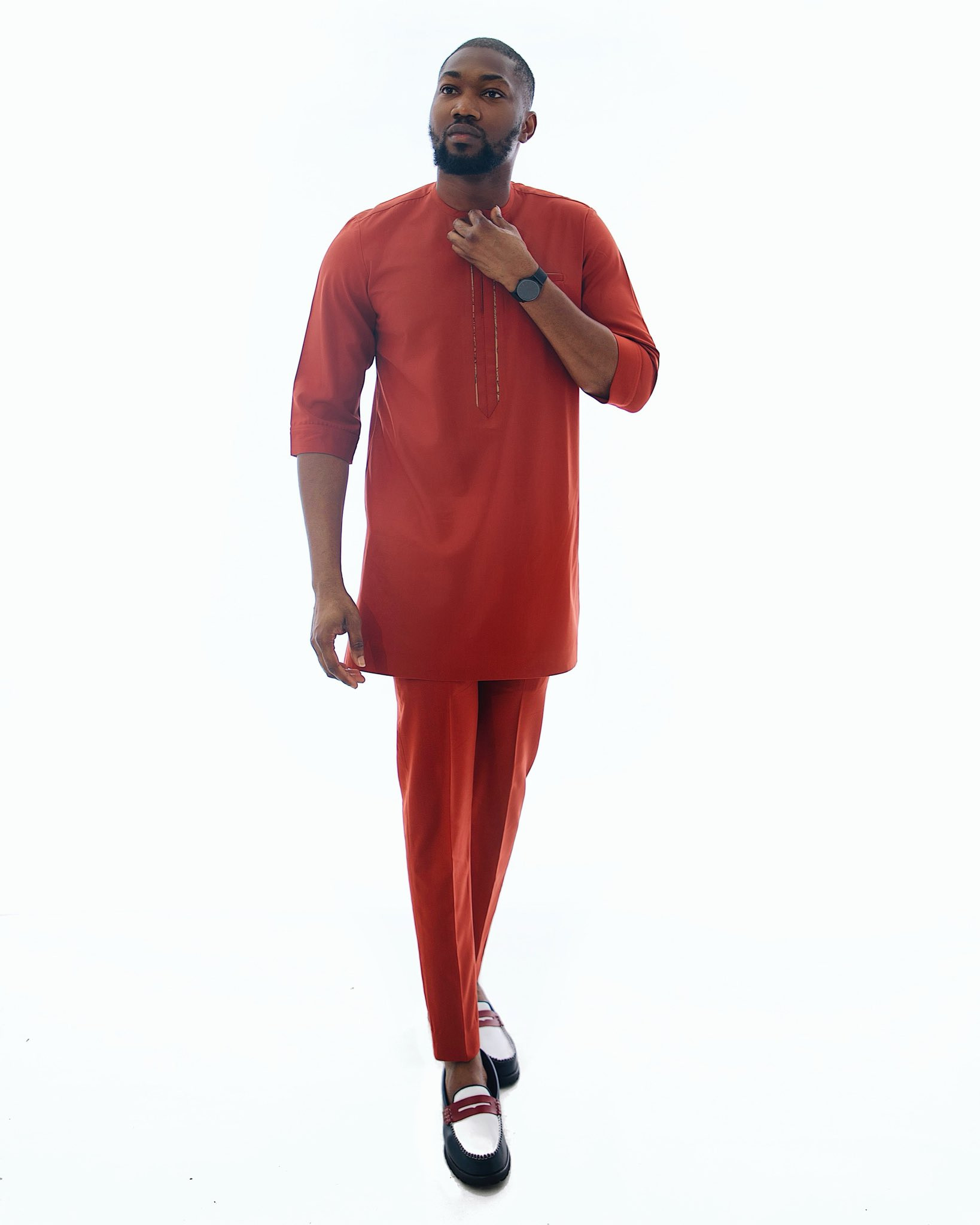 Deji Morafa
Deji Morafa is a fake housemate from Lagos state and he said he’ll be bringing the lover boy and fuck boy vibe. 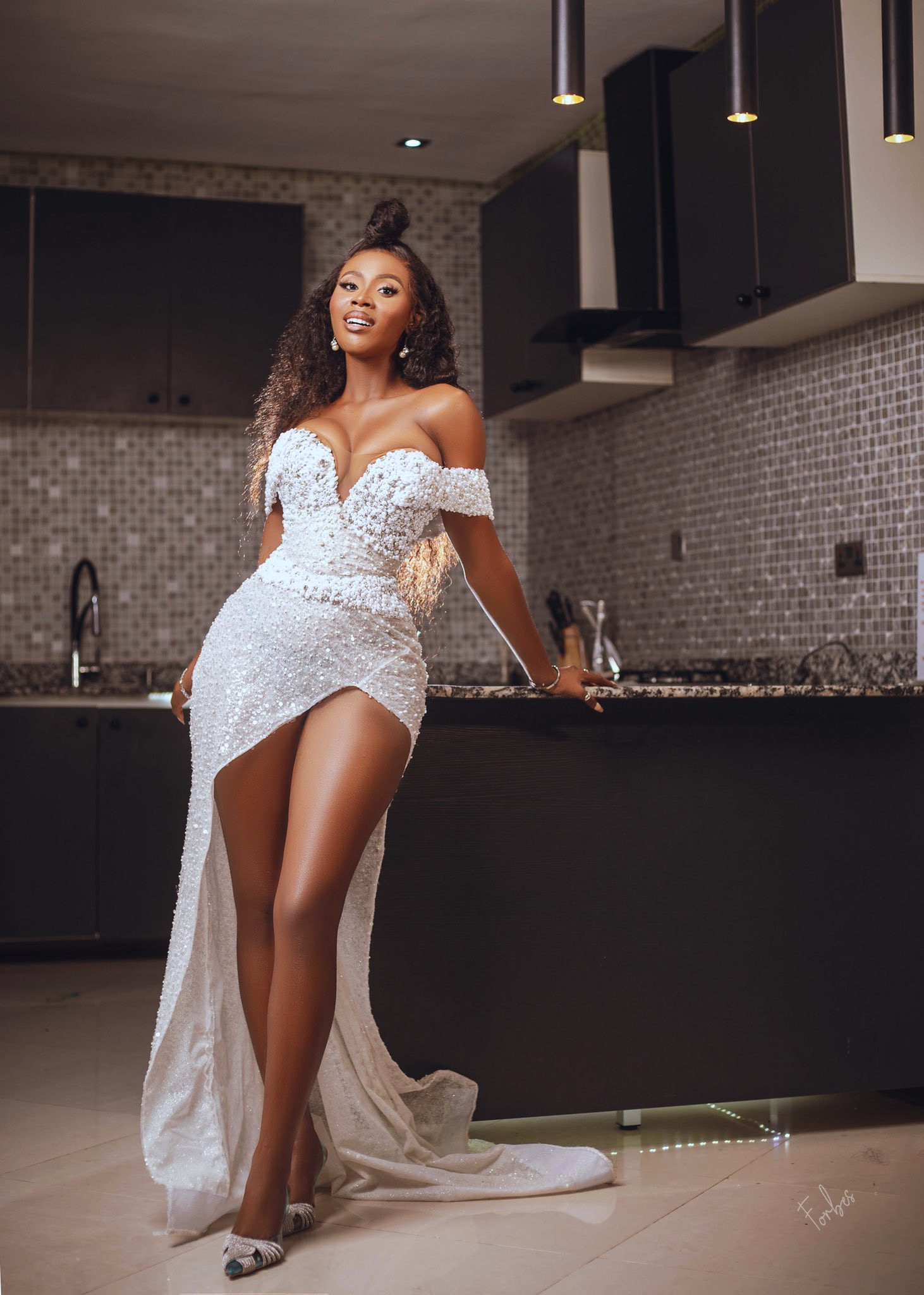 Modella
Modella who was unveiled as the second fake housemate, is from Osun state and she said she’s the content Queen the house needs.
The housemate also said she’ll be bringing vibes and energy to the house.

Promoter: Why Kizz Daniel refused to perform at Tanzanian concert