The many residents of Sokoto State, main youths, are currently protesting over the arrest of two persons suspected to be involved in the killing of a female student of the Shehu Shagari College of Education, identified as Deborah Samuel, for alleged blasphemy, SaharaReporters reports.

The protesters in their numbers on Saturday stormed the Sultan of Sokoto’s palace, setting up a bonfire near the building and demanding the release of the two suspects.

But armed policemen fired teargas canisters to disperse the angry crowd, during which two persons were reportedly injured.

A source who spoke to SaharaReporters said the protesters became violent and started hurling objects at the police.

He said, “They are protesting against the statement issued by the Sultanate Council of Islamic Affairs (Sultan of Sokoto) condemning the killing of Deborah and the arrest of two persons believed to have participated in the killing.”

The protesters who were speaking in Hausa language in a video obtained by SaharaReporters said Deborah committed a serious offence for insulting Prophet Muhammad (SAW). 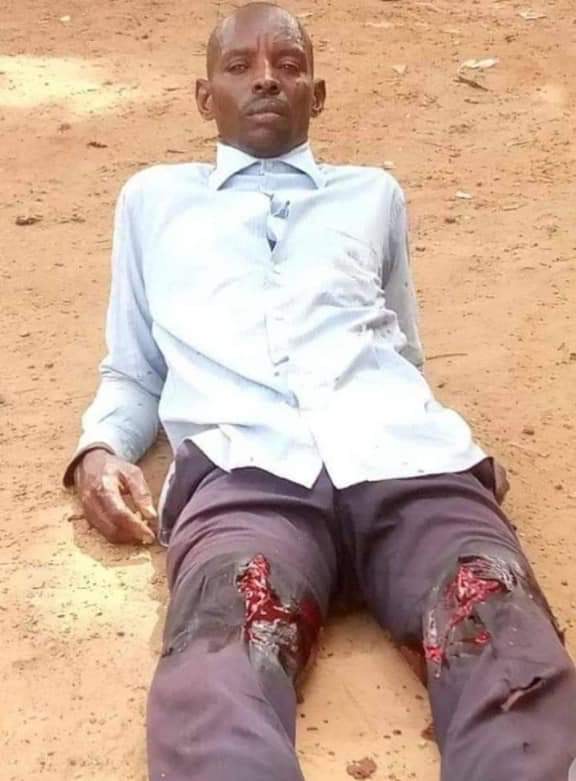 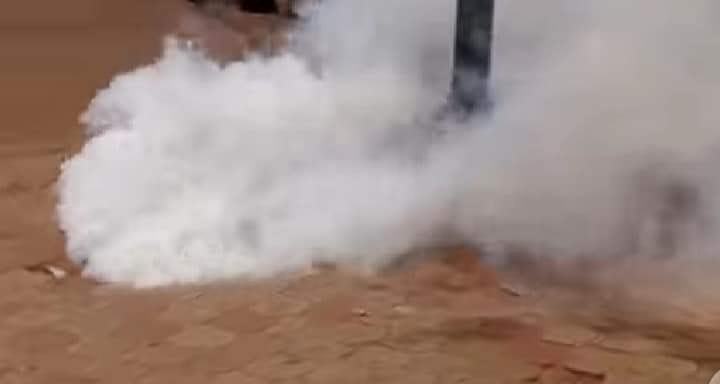 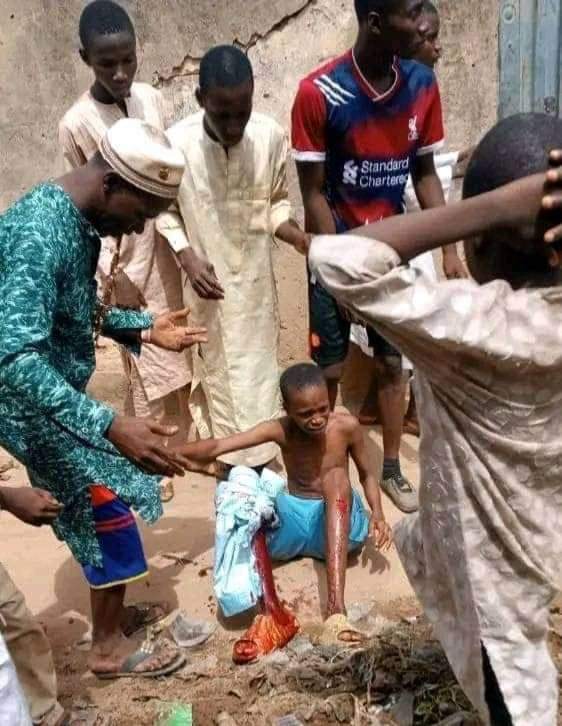