The building, a dilapidated three rooms structure was, however, demolished on Friday, after a joint security team stormed it for more operation.

Security agents acting on information provided by an arrested gang member had last week stormed the building and rescued three kidnap victims, including a priest of the Catholic Church, while also recovering the priest’s SUV and killing one of the suspected kidnappers.

The building, a dilapidated three rooms structure was, however, demolished on Friday, after a joint security team stormed it for more operation. 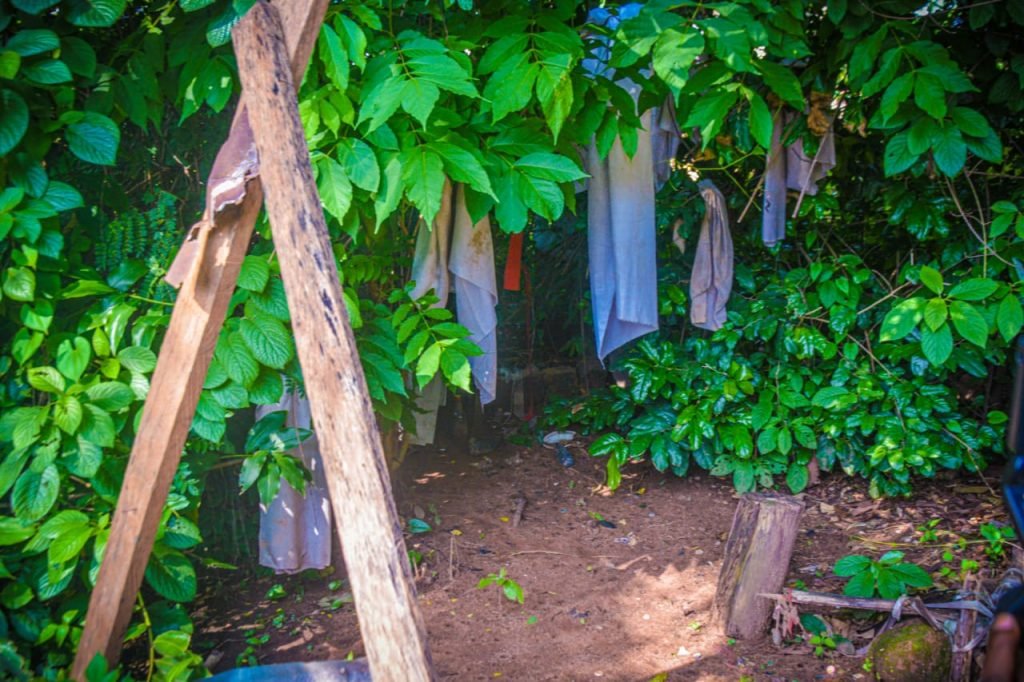 The operation which was witnessed by DAILY POST saw the recovery of charms, items suspected to belong to previous kidnap victims, while a shrine used for the fortification of the criminals was also demolished.

During the operation, two more suspects were arrested, with one suspected to be a native doctor who works with the criminals.

Meanwhile, Prof Soludo who addressed journalists later at the Governor’s Lodge, Amawbia, said the demolition was in line with the state government’s policy that any property used to perpetuate criminality will either be confiscated or demolished. 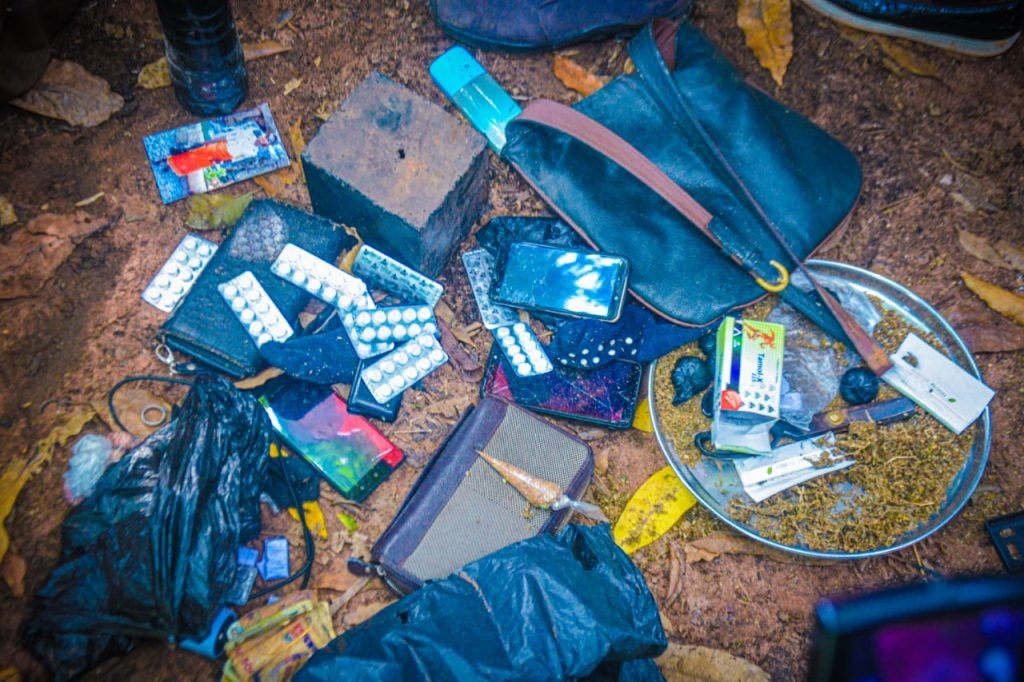 Soludo commended the efforts of the State Joint Security Task Force, saying the demolition exercise would serve as a deterrent to other criminals.

He said: “We have made it part of our policy that any property used for criminal purposes in Anambra will be demolished. That building demolished was being used as a den for criminal activities, and the government’s policy will not allow any criminality to reign in the state.

Henceforth, criminals will have no place in any part of Anambra State. I assure you that this government is fully determined to ensure that the state is safe for everyone, and that people can move freely around without fear or molestation.” 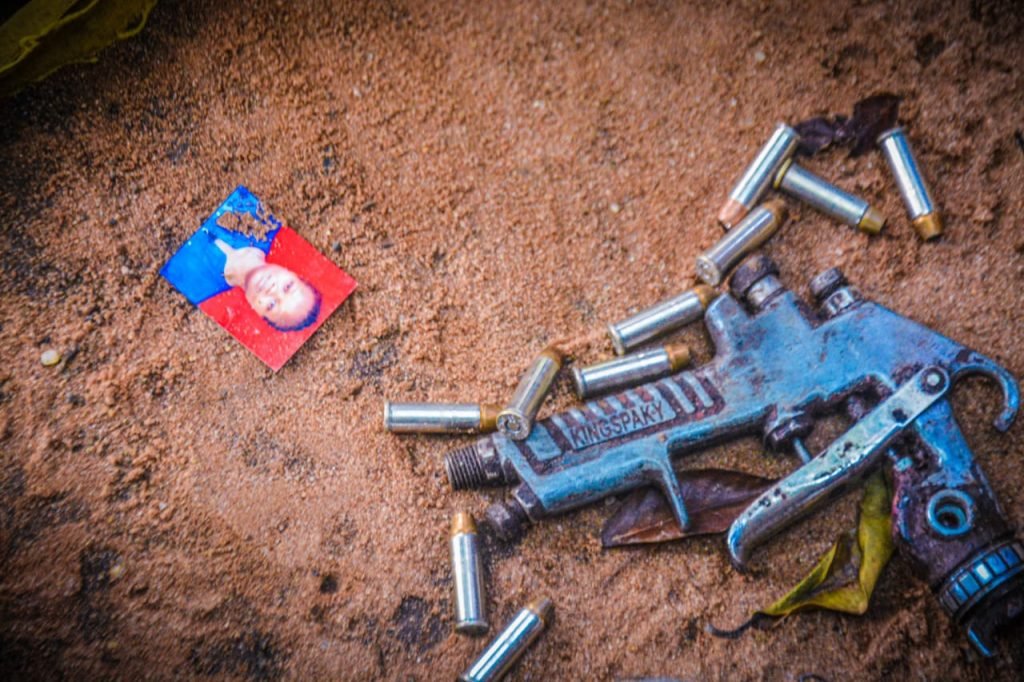 He also applauded the cooperation by some people in the state who have been volunteering information, adding that every stranger is suspicious until his or her job is confirmed to be legitimate.

He also appealed to the people to be security conscious at all times, urging that they always report strange and criminals operating in their communities to security agencies.

Why I Rode Tricycle Around Abeokuta – Obasanjo

CHINEMEZE 2023: TOWARDS EFFECTIVE AND IDEAL REPRESENTATION