According to Tribune, less that 12 hours after bodies of victims of Abagena IDP Camp herdsmen attack were laid to rest, suspected Fulani herdsmen attacked Tse Ancha, a community close to the camp and killed eight persons including the traditional ruler.

The kindred head had attended the burial of the IDPs on Friday, May 21, only to be killed few hours after the suspected herdsmen invaded Tse Ancha of Agan community in Makurdi local government area of Benue State.

The Chairman of Makurdi local government, Anthony Dyegeh, on Saturday morning, May 22, visited the scene of the attack for an on the spot assessment and evacuation of corpses and the injured to the hospital. 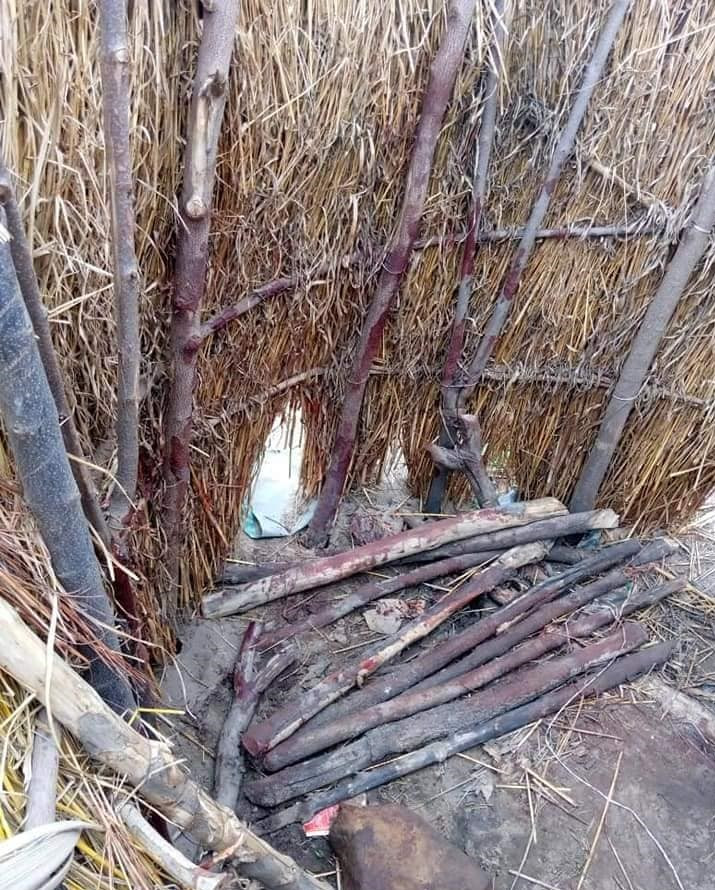 Confirming the incident to the Tribune, Dyegeh said that the herders invaded Tse Achan community at about 11:55 pm on Friday.

According to the council boss, the village kindred head who had earlier on Friday accompanied him to the burial of the victims of the Abegana IDP camp was among the eight people killed in the attack on the village.

Dyegeh said that the attackers had wanted to destroy the village and neighbouring communities down to Makurdi but were repelled by some youths who were at a wake in nearby village. 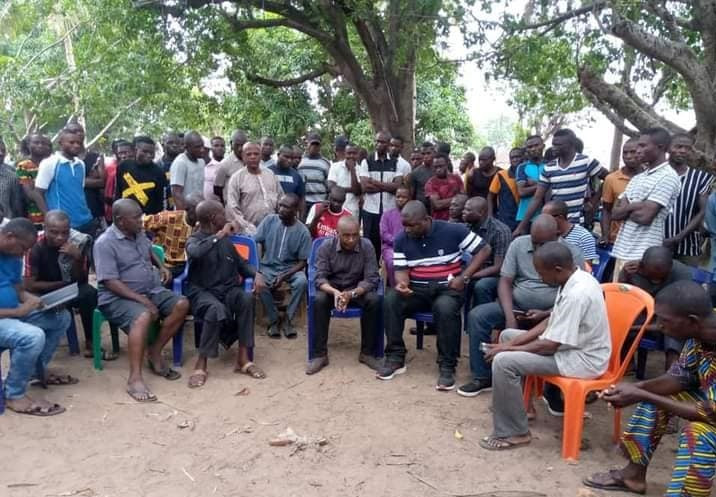 “The attack happened around 11:55 pm Friday and eight people were killed and five injured and they have been taken to Teaching Hospital among those killed is the kindred head of the village,” he narrated.

“The kindred head was among the people that accompanied me yesterday (Friday) to the burial of the seven people that were killed at Abagena IDP camp. We parted around 9.00 pm only for him to be killed at five minutes to midnight alongside others.”

“The quick intervention of the youths of the community who mobilized and repelled the attackers saved the communities from being wiped out because they came in their numbers and were obviously out to kill more people, sack the community and march into neighboring villages.

“Luckily at the time of the attack, there was a wake keep at a nearby primary school on Makurdi-Lafia road, for a member of the Benue Livestock Guards who was killed within that same community at Tse Iyagwa village. And because they are displaced from the village the wake keep was held at a primary school.”

Meanwhile, at the scene of the attack, an ATM Card bearing Audullayi Sabo with life and empty bullets(picture attached) were recovered.

Sowore, Adeyanju and others lead #EndSARS protest in Abuja – Photos

#EndSARSMemorial: Only governors have power over rallies – Falana to police

BOBOJAYTV - May 9, 2021 0
A report by SaharaReporters has shown that there was a serious crisis in Karu, a satellite town in the Federal Capital Territory, Abuja, as...