It has been revealed that the operatives of the National Drug Law Enforcement Agency, NDLEA, have seized 3,300kgs of drugs in Abuja hotel, Lagos airport, Edo, Kaduna raids and arrested 10 suspects including a widow and two female poly students.

Director, Media & Advocacy of the agency, Femi Babafemi, who disclosed this in a statement on Sunday, September 26, said operatives uncovered a hotel in Abuja where drugs are sold and young ladies camped for commercial sex.

“At least four persons; three ladies and a man were arrested when the drug joint, JAT Suites, located at 30 Lobito Crescent, Wuse 2 was raided and some quantity of Rohynol and paraphernalia for smoking crack cocaine were recovered on Wednesday 22nd September, 2021,” the statement read.

Investigations reveal that the hotel is operated without requisite approvals in a high profile neighborhood and patronised by call girls while the bar serves as the spot to smoke and sell drugs to the young girls and their customers. 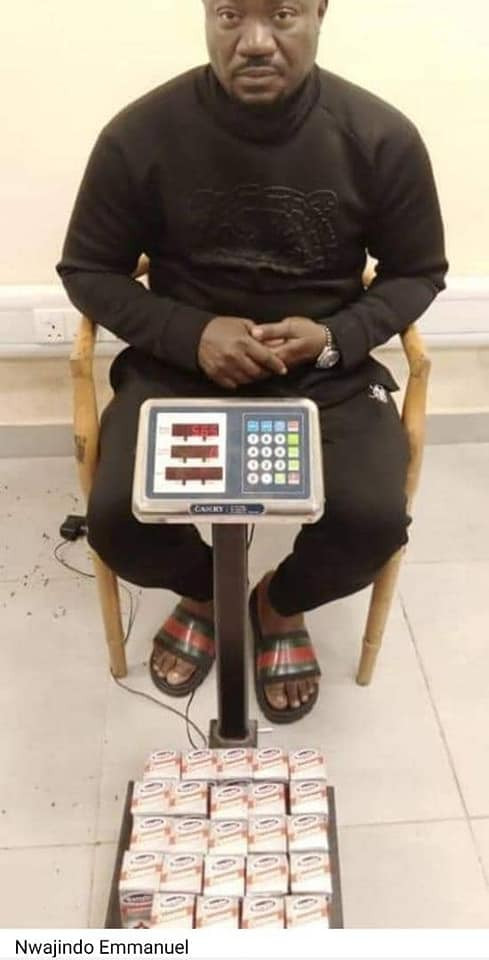 The statement said the Chairman of NDLEA, Brig. Gen. Mohamed Buba Marwa, has directed the FCT Command and the Directorate of Assets and Financial Investigations of the Agency to do all within the law to ensure the property is forfeited to the federal government to serve as deterrence to others who allow their premises to be used for drug dealing.

In the same vein, one Ms. Ozigbo Joy Nneka has been arrested at NAHCO Export Shed of the Murtala Mohammed International Airport, MMIA, Lagos while trying to export packs of codeine tablets weighing 15.15kg to the United Kingdom last Wednesday.

A day earlier, Tuesday 21st September, narcotic officers at the airport also arrested one Nwajindo Ndubuisi Emmanuel during inward clearance of Ethiopian Airline passengers at the E-arrival hall. Some bottles of codeine weighing 5.65kg were recovered from him.

Also at the airport, a total of 150.30kg of khat was seized on Monday 20th Sept after six weeks of placing the consignment, which arrived SAHCO shed on August 2, via Kenyan Airways cargo flight, on surveillance. 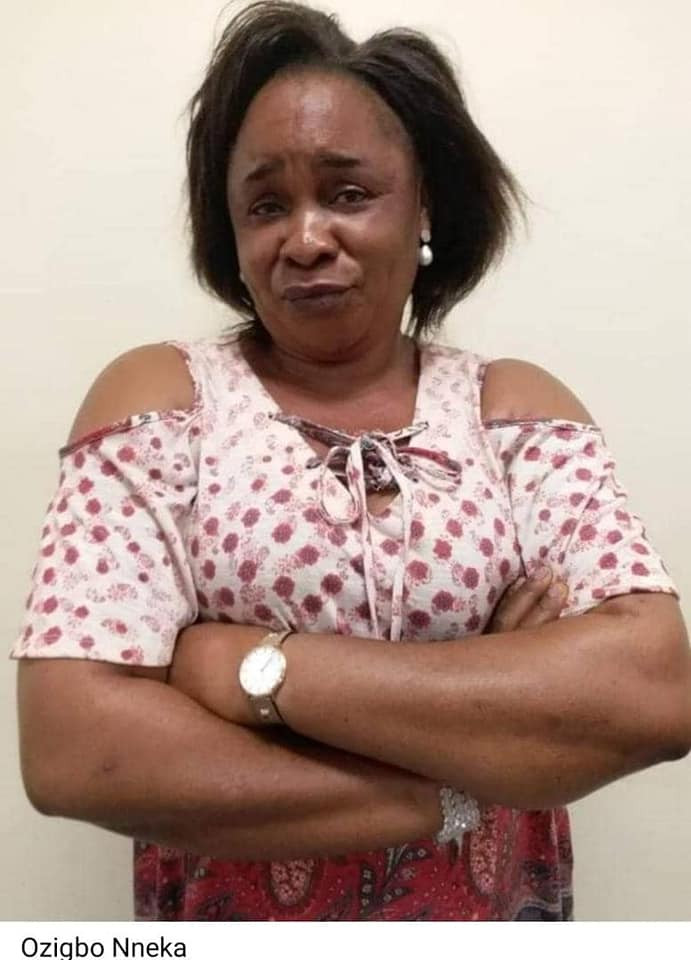 In a related development, two female part one students of Edo State Polytechnic, Uzen, Babalola Modupe Angel (19) and Esekhagbe Sonia (20) were arrested on Thursday 23rd September, with 21 wraps of skunk.

Another lady, Chioma Okocha, 25, was arrested the following day Friday 24th Sept when she tried to deliver 200grams of Crack Cocaine to a customer at an eatery in Benin.

Earlier same day, men of the Irrua Area Command of the Agency working on actionable intelligence evacuated 10 bags of cannabis sativa weighing 135kg in Amahor bush in Igueben area. The exhibits were stored ready for transportation to other parts of the country.

In the same vein, men of the Okada Area Command in the early hours of Sunday 26th Sept evacuated 2,937 kilograms of cannabis sativa from Utese forest in Ovia North East local government area of Edo state.

In Kaduna state, Mrs. Fatima Musa, a widow and notorious drug dealer was arrested on Saturday 18th Sept at Afana village in Zango Kataf LGA while moving 12kg of cannabis to Jos. She had earlier been convicted and sentenced to six months imprisonment on 7th July 2020 following her arrest on 3rd March 2020 with 45kg of cannabis sativa.

While commending the officers and men of the FCT, MMIA, Edo and Kaduna Commands of the Agency for the raids, arrests and seizures in the past week, Gen. Marwa urged them not to rest on their oars until the menace of drug trafficking and abuse is reduced to the barest minimum in every part of the country. 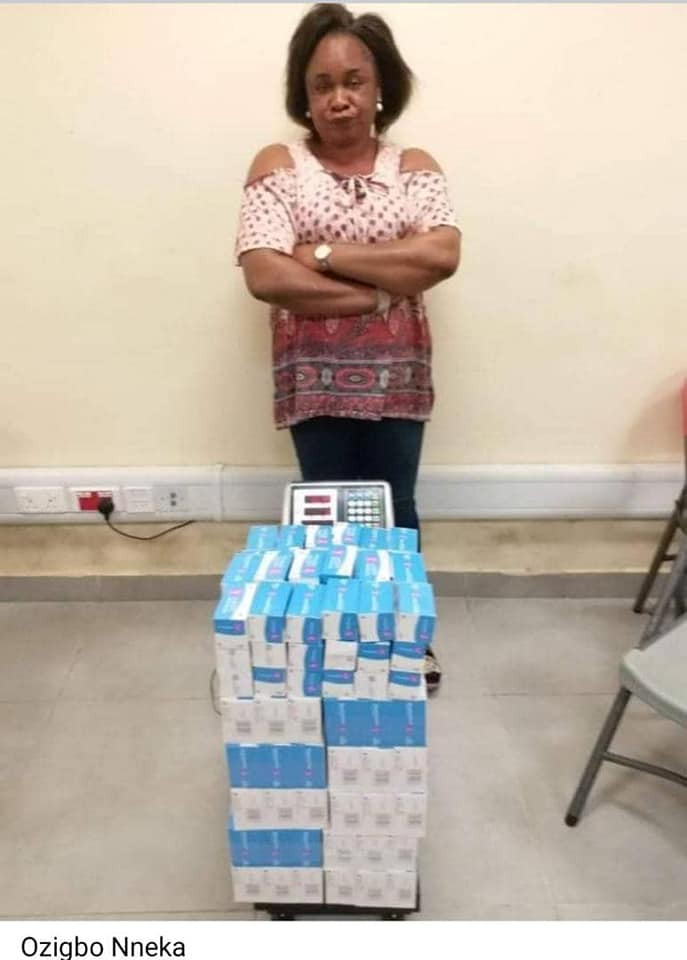 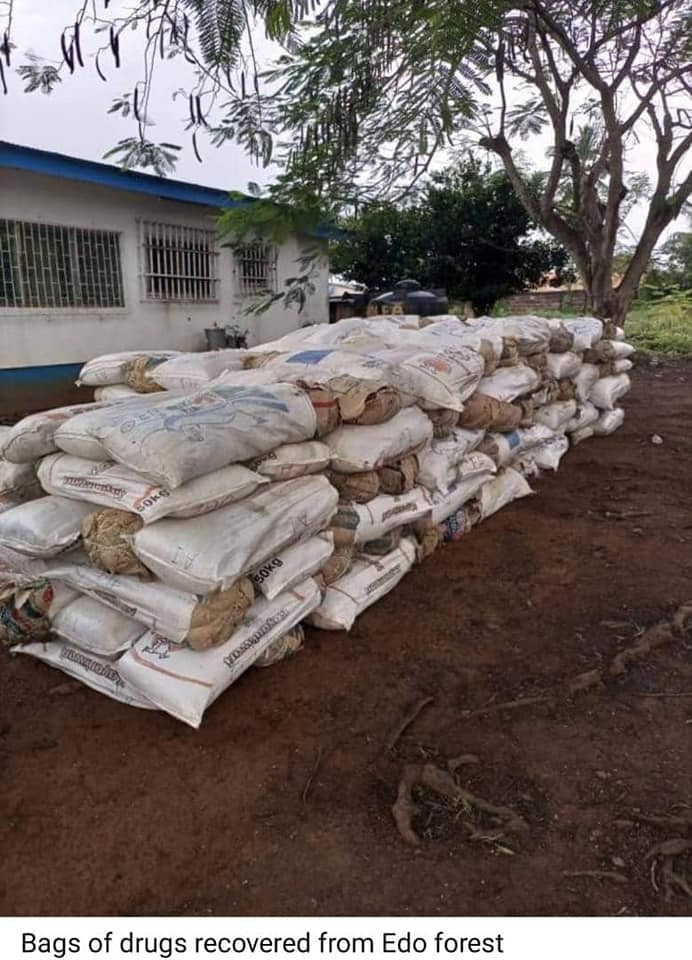 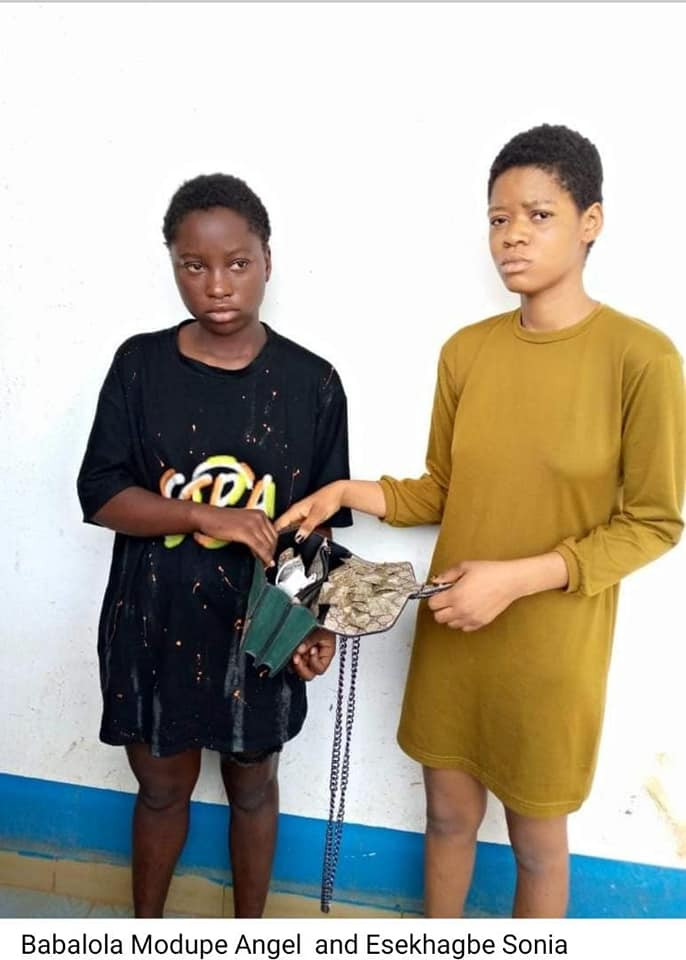