May 21, 2022
Home Crime Two Killed As Rival Hoodlums Clash Over Girlfriend In Kwara

Two lives have been lost and others severely injured in a suspected rival clash between thugs in Offa community, Kwara state.

It was gathered that the as hoodlums reportedly clashed following a disagreement over a lady.

The incident was said to have began on Saturday night and degenerated on Sunday, April 24.

A resident, Alhaji Abdulrahman, told Daily Trust that the clash was between the Isale Oja and Oja Oba hoodlums in Offa.

According to him, one of the group leaders was said to have snatched the girlfriend of a member of the rival group which led to the clash.

“Before the arrival of of policemen dispatched to the scene, two of the warring gangster groups, Samad Adeyemi, 21, and Abdulahi Mohammed,20, have been shot dead. Investigation into the matter is however in progress,” the PPRO said. 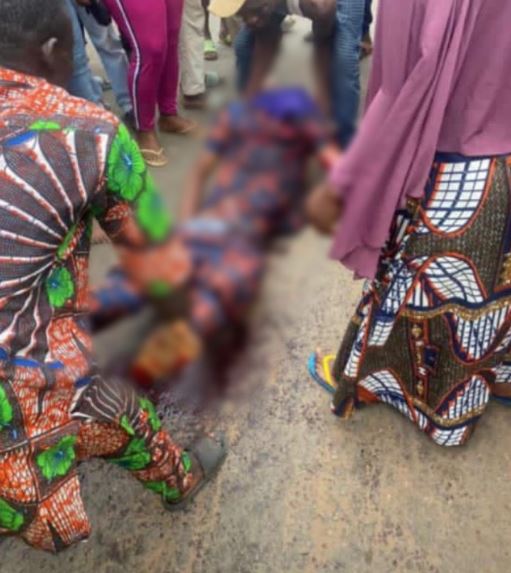 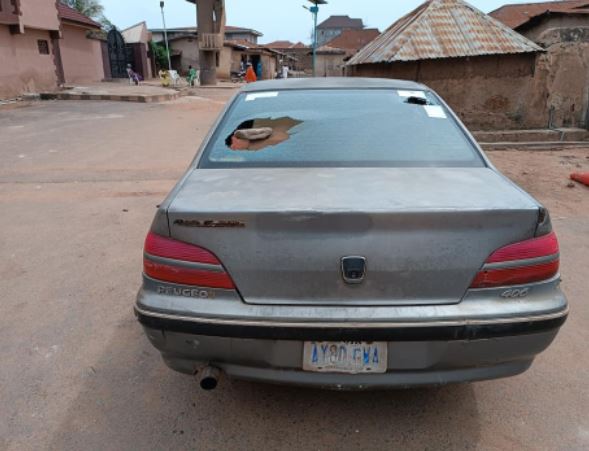