Over the weekend, Fury knocked out Wilder in the 7th round at the MGM Grand Garden Arena in Las Vegas, USA, in their rematch on Saturday night to regain the WBC world heavyweight title. 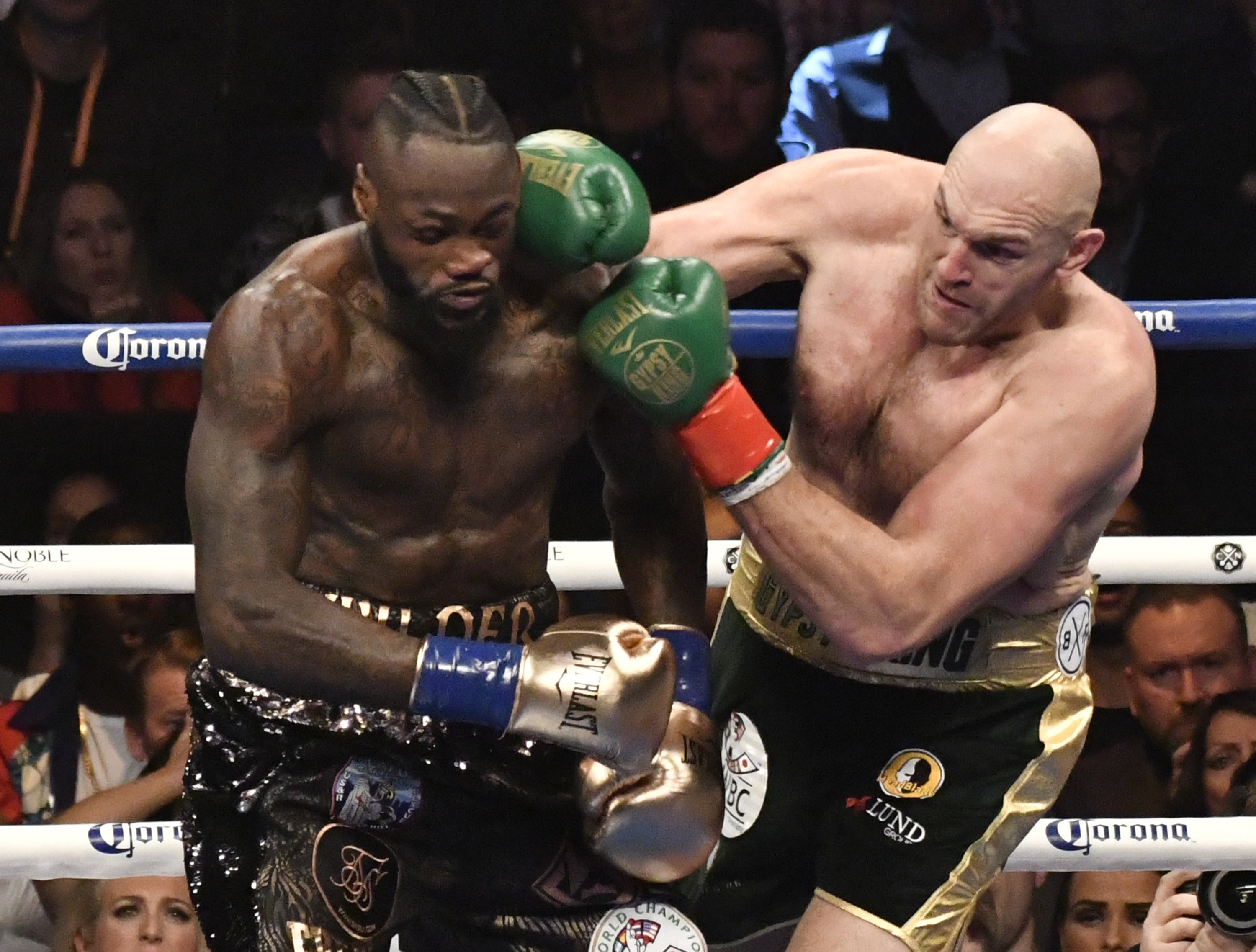 Mayweather, a fellow countryman with Wilder, said the 34-year-old is still a champion despite losing to Fury in Las Vegas.

Reacting to the development, Mayweather, in a post on his official Instagram page, wrote: “Win, Lose or Draw, Deontay is our brother that has accomplished many triumphs.

“As a community, we should all uplift and support him throughout it all. No matter what, you’re still a winner in my eyes, King!”

Deontay has since reacted to his defeat against Fury.

BOBOJAYTV - March 26, 2020 0
Activities at the Nnamdi Azikiwe Stadium, Enugu, seems to have come to a halt as the stadium looked deserted and empty, checks has reveals. Newsmen...